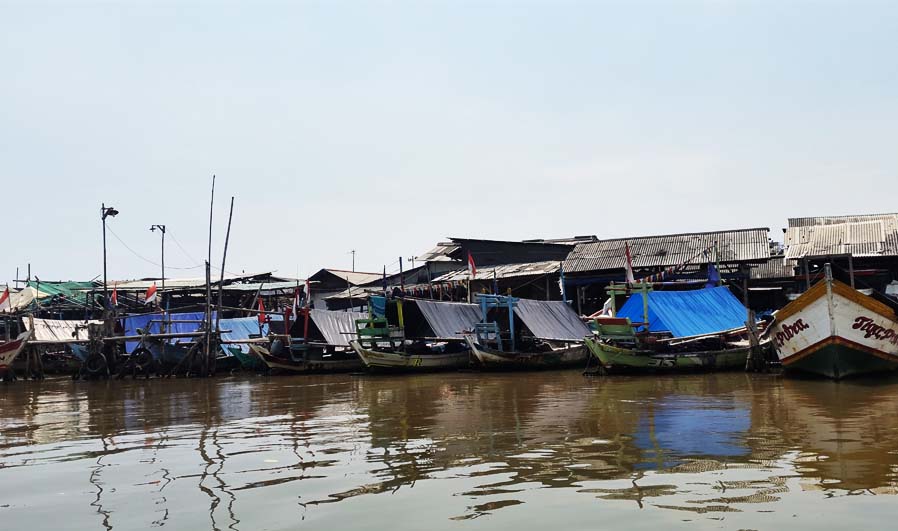 In the context of the ongoing pandemic of COVID 19 that is ravaging the world at present, this call comes to you from fishers groups, supported by farmers, workers, and Civil Society Organisations around the world to immediately halt the ongoing fisheries subsidies negotiations at the WTO.

Countries are busy  attending to  the unprecedented health  calamity  posed by  COVID19,  which represents a phenomenal challenge not only to our health but to the current & future economic, social, and political stability across our countries. Most countries are busy deploying their financial and human resources to fighting this monumental battle.

In the middle of this, the World Trade Organization (WTO) is continuing to negotiate an outcome on fisheries subsidies in the most non-transparent, non-inclusive and ad-hoc manner. The aim to meet the SDG14.6 target this year is laudable; however these are exceptional times. Since Geneva is under a lock-down, face-to-face negotiations are on hold. Meanwhile, the Chair, Ambassador Santiago Wills of Colombia, is tabling texts at his own discretion, and the lack of adequate consultations is introducing undue bias in the text written by the Chair with the support of the WTO Secretariat, which remains under the heavy influence of some advanced countries.

The Chair has tabled a text on the 9th  of March on Overfishing and Overcapacity, while placing Special and Differential Treatment (SDT), a key demand from a number of developing countries and LDCs, under a placeholder. The Chair ignored important proposals by India, the Africa, Caribbean and  Pacific (ACP)  and  the  Least  Developed  Country  (LDC)  Group  on  special  and  differential treatment (SDT), in drafting this text. This is clearly in contravention of the full mandate of Sustainable Development Goal (SDG) 14.6, which includes SDT while asking for disciplines on fisheries subsidies for IUU fishing and to control Overfishing and Overcapacity.

Apparently, because of strenuous objections by several developing countries, the Chair organized a “virtual consultation” on the 20th of March to discuss proposals by India and LDC Group on SDT for both IUU and Overfishing & Overcapacity. But this had to be canceled as many developing countries simply do not have the infrastructure and option to effectively join, especially given the situation in their countries. The Chair then invited responses through email by the 26th  of March, which is also difficult for many Member States, especially from developing countries where human resources including in the trade ministry, are now redirected to fighting the pandemic. Delegates may also not be able to communicate well with their capitals and decision-makers under this situation, given the expansive lock-downs in most countries. Needless to say, after receiving responses from Member States and then from the proponents by the 3rd of April, the Chair (with the support of the secretariat) will come up with another personal text.

This process will presumably continue in this manner and may end in a General Council Meeting in June-July in Geneva to conclude the negotiations. This process, which is pushed by some developed countries, will put the whole outcome in jeopardy.

This rush to conclude the negotiations in spite of the inability to hold direct discussions, when the Nur-Sultan June Ministerial Conference has been indefinitely postponed and all our countries and their people are battling the immense challenge of COVID 19, is baffling. Moreover, since the next Ministerial is most likely to be postponed to the middle or end of 20211 there is simply no rationale for continuing with the negotiations in such a haphazard and hasty manner.

Negotiations of multilateral negotiations on an important issue such as fisheries subsidies, which is a critical livelihood issue for millions especially in developing countries, cannot be conducted in this manner. More so, when the development concerns of the majority of WTO’s developing and least developed country members are clearly  not being  taken on  board. A biased  and undemocratic process being conducted through emails with unwarranted haste will inevitably lead to a biased and unfair outcome and will further damage not only the development mandate of the WTO but its reputation as an institution for years to come.

We therefore call on the WTO and the Chair to immediately halt the fisheries negotiations and ask Member States to discontinue participating in this process until it can be pursued in a transparent, inclusive and rational manner, which is not possible unless normalcy is restored across the globe. Our countries would be much better served if delegates focused on domestic and global needs in fighting the COVID19 battle. In fact the WTO can actually help, for example, by easing intellectual property rules imposed through the WTO’s Trade Related Aspects of Intellectual Property Rights (TRIPS) Agreement and easing access to treatment for COVID19 affected patients. And we can have at least a glimmer of hope left for a fair and rational outcome on fisheries subsidies that respects the full mandate of SDG 14.6, and in particular, Special & Differential Treatment, in the future.