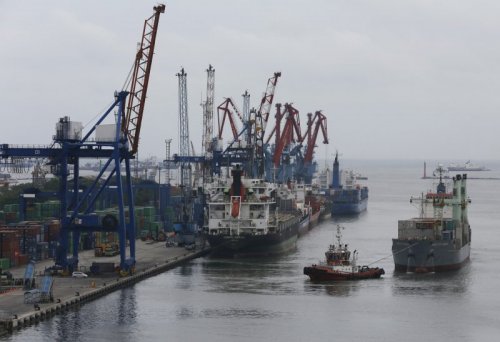 Tanjung Priok port in Jakarta, Nov. 11, 2014. The Indonesia-Japan Economic Partnership Agreement went into effect on July 1, 2008 and was aimed at boosting trade and investment between the two countries. (Reuters Photo/Beawiharta)

Indonesia and the EU have started IEU CEPA negotiations since last year. They have entered the second round of negotiations.