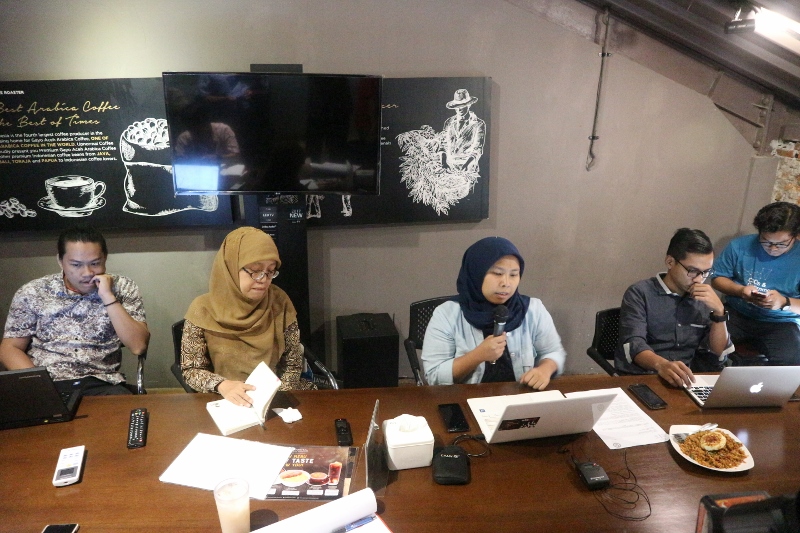 “These various international trade agreements not only regulate exports and imports, but also regulate all aspects of people’s lives. These include intellectual property rights, agriculture and food, health, education, digital economy, and so on. So, a comprehensive discussion by the Indonesian Parliament is absolutely necessary, “said the Director of Indonesia for Global Justice Rachmi Hertanti, in Jakarta, Thursday (03/14/2019).

The time rule regarding the ratification process is regulated in Law Number 7 of 2014 concerning Trade. In Article 84 paragraph 4, it is said, if the Indonesian Parliament does not make a decision within a maximum period of 60 working days during the session, the government may decide whether or not the approval of the Republic of Indonesia Parliament is necessary.

Rachmi highlighted that in the period leading up to the simultaneous general election on April 17, 2019, the focus of parliamentarians would certainly be biased. He considered, if the Indonesian Parliament rushed to ratify or decide that DPR’s approval was not needed, then the people would suffer the impact.

This insistence was conveyed during a press conference of the Civil Society Coalition for Economic Justice with the theme “Many FTAs ​​will be Ratified, the Fate of the People Neglected as a Result of the DPR’s Busy 2019 Election Campaign”.

So, if it is not comprehensively studied, Lutfiyah considers that this cooperation will actually harm Indonesian people even to the farmers. According to him, the concept of economic powerhouse in the IA-CEPA is designed to add value to Indonesian products, in practice later, this is not the case. 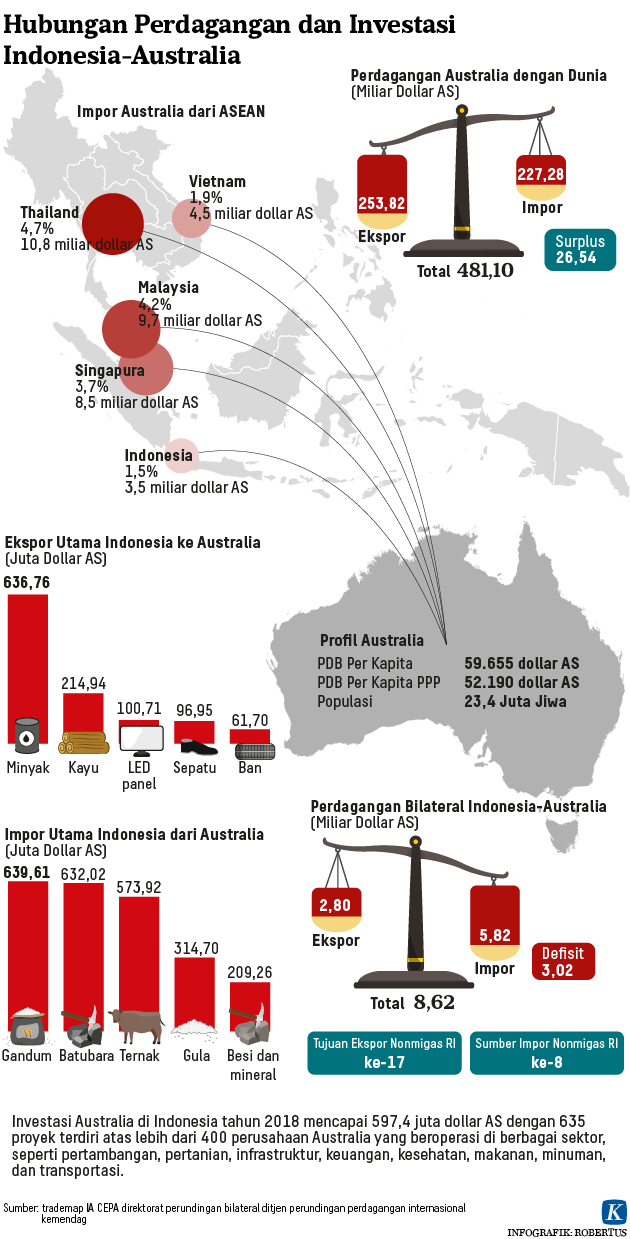 The Central Statistics Agency also noted that Indonesia’s non-oil and gas trade balance with Australia in January 2019 was a deficit of US $ 208 million, down 16.85 percent compared to last year.

In addition, instead of pursuing export targets through the use of international trade agreements, Henrikus stressed that the government should complete homework that still hampers competitiveness. For example, the issue of importing salt.

“Instead of importing, why does the government not fix the local industry in order to increase production capacity. If it is said that the quality of local salt does not meet the standards, why not repair it, don’t even import it, “said Henrikus.

On the other hand, Maulana said, the process of negotiating the international trade agreement was not democratic. In fact, the House of Representatives of the Republic of Indonesia, as the people’s representative, has never opened or invited civil society to give a view on the analysis of the impacts.

Based on the Indonesia for Global Justice survey in 2018, 64.8 percent of the people considered that the parliament was less serious in taking a role in overseeing international trade agreements. 50 percent of the people are also doubtful if members of the Republic of Indonesia Parliament know the contents of the agreement. “International trade agreements are long-term strategic policies, not just technical policies. Don’t let the government’s ambitions in completing various agreements actually ignore the rights and fate of the Indonesian people, “said Maulana. (SHARON PATRICIA)