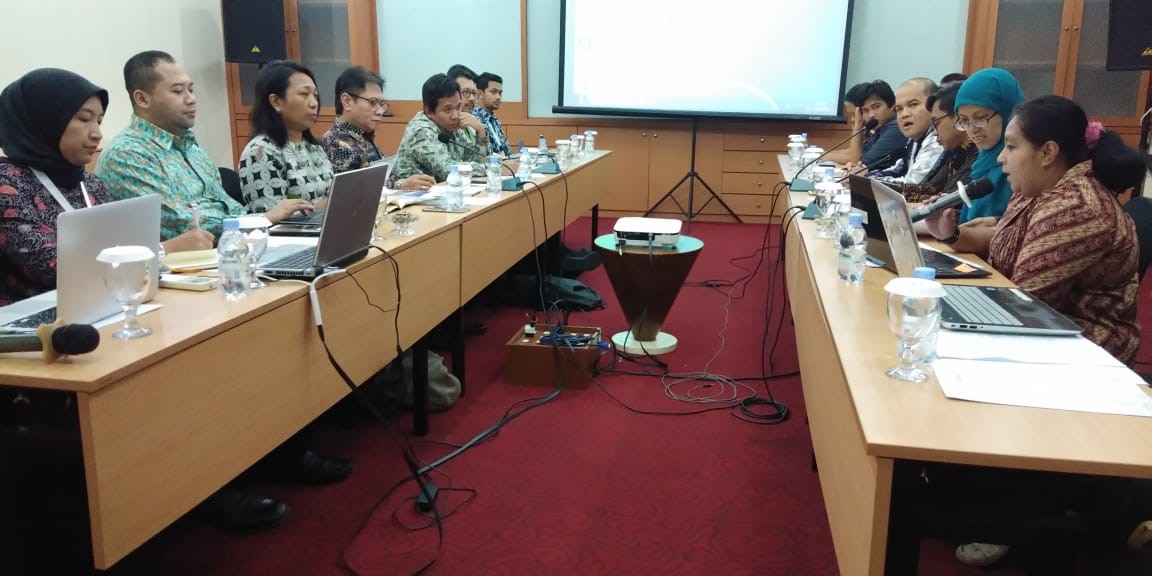 TEMPO.CO, Jakarta – The Indonesian Government is too ambitious in its attempts to have international free trade agreements, an observer said.

Rachmi said in 2018, there were many international trade talks the government wanted to be wrapped up such as Indonesia-Australia CEPA, Indonesia-Europe FTA (IEFTA), and Regional Comprehensive Partnership Agreement (RCPA).

She also pointed to the take over of ratification of six trade agreements from the House of Representatives by the government that ratification could be passed without the House approval.

Rachmi said the government does not need to be too ambitious in seeking conclusion of free trade agreements this year or next year.

There are many things that have to be taken into account about the extent of the impact as free trade agreement does not only concern exports and imports, she said.

Earlier the government said it has been ready to finalize the process of ratifying the international trade agreements, which have been delayed on having to follow the procedure of reporting to the House.

“The decision was taken considering the importance of signing the agreements,” Coordinating Minister for Economic Affairs Darmin Nasution said after heading a coordinating meeting on ratification of international trade agreements here earlier this month.

Darmin said the process of ratification would be carried out in line with the Trade Law No 7 of 2014 especially the chapter related to ratification international trade agreement and determined through Presidential Regulation.

The government decided to adopt the policy as there was no sign of certainty of ratification, after the six international agreements have been by phases submitted to the House more than 60 days earlier.

Based on the Law chapter 84 point 4, if the House failed to take a decision in not more than 60 working days, the government could decide whether it is important or not to have approval from the House for ratification.

“We will soon report to the President the draft Presidential Regulation,” Darmin said.

Rachmi said in order to boost exports, the government needs to cope with the host of barriers in the country to strengthen its competitiveness.

“If the government only wants to reach target to increase exports in short term, it should first remove the barriers not by signing many free trade agreements,” she said.

In addition, the government should not be narrow minded in seeing trade cooperation as merely concerning exports and imports, she said.

The Global Competitiveness Index 4.0 edition of 2018 released by the World Economic Forum (WEF) in Geneva, last month, placed Indonesia the 45th among 140 countries below Singapore, Malaysia and Thailand respectively in second, the 25th and the 30th.

A report by the Global Competitiveness Index 2018, said amid the rapid changes in technology, political polarization and recovery of vulnerable economies, it is important to define, evaluate and implement new channel of growth and prosperity.

With productivity is the most determinant factor for long term growth and income, the new Global Competitiveness Index 4.0 drew attention to a series of important factors emerging for productivity in the Industrial Revolution 4.0.

Too Ambitious, Indonesia Urges the Finalization of Many Free Trade Agreements This Year

Too Ambitious, Indonesia Urges the Finalization of Many Free Trade Agreements This Year