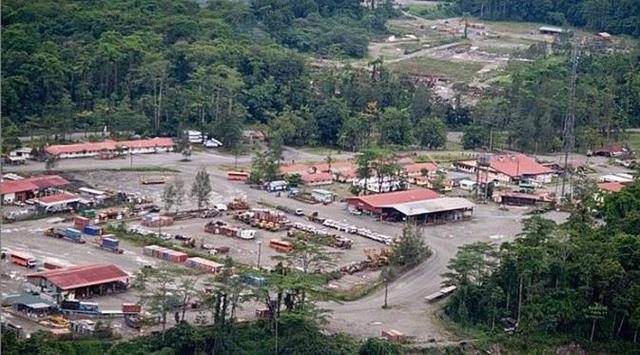 Jakarta (ANTARA News) – The Indonesian Institute for Global Justice has asked the government to consistently apply the state regulation number 4 of 2009 and ignore Freeports threat to bring its legal dispute with the government to the International Court of Arbitration.

“The legal measure planned by Freeport against the Indonesian government is an outdated step, used to improve its bargaining position,” said the Institutions Executive Director Rachmi Hertanti in Jakarta, Tuesday.

She further reminded the government for the past Newmont case in 2014 to not be repeated, as the company was seen to have sued to government to increase its bargaining position.

It was proven, she continued, that after Newmont withdrew its lawsuit in August 2014, the government immediately released an export permit for the company, valid from September 18 2014 until March 18 2015.

She believed that Freeports lawsuit would add to the long list of Investors claims against the government, also known as the Investor-State Dispute Settlement (ISDS).

Based on the Contract of Work (CoW), the chosen dispute settlement mechanism is through the United Nations Commissions on International Trade Law (UNCITRAL), she added.

“Indonesia is the only country in the ASEAN region that consistently reject the ISDS, which is based its lack of policy room for the nation. The chilling effect also lies on the fact that the mechanism has become some kind of a tool for multinational corporations to impose legal immunity on the violations they have done towards the constitutions and national regulations,” she explained.

Member of the House Representatives Commission VII Adian Napitupulu expressed his wish for Coal and Mineral Mining companies to abide by the regulations that have been applied, including large corporations like Freeport.

The governments courage and consistency in enforcing the Regulations number 4 of 2009, which include a share divestment of 51 percent, the change in CoW status, increasing use of domestic products in production processes, smelter development, taxation and negotiation access with investors is still within a mutually beneficial framework, he added.

The regulation, he continued, will indicate the governments power over Indonesias natural resources and in the country itself.

Indonesia, he affirmed, is not against foreign investors, but much like other nations in the world, a fair share need to take place.

“If Freeport refuses to be just after operating with special benefits in Indonesia for 48 years, then it is very reasonable for the government to take a firm stance,” he remarked.

Minister of Energy and Mineral Resources Ignasius Jonan said that Freeport is entitled to plan to bring the dispute to the International Court of Arbitration, as they do have the right to do so.

“But the government hope to not face any legal battles because whatever the outcome might be, it will impose a negative impact in the partnership,” he said in a statement in Jakarta, Saturday, February 18.

He believed, however, that the arbitration measure is far better as compared to raising issues on dismissal of employees as a tool to apply pressure on the government.(*)