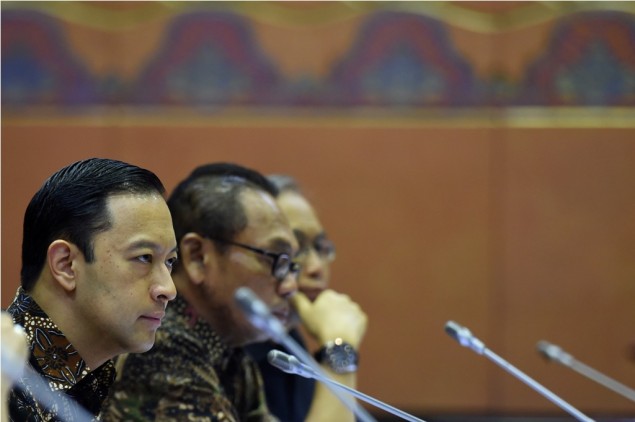 1.8k
VIEWS
Share on FacebookShare on Twitter
Metrotvnews.com, Jakarta: The Ministry of Trade is ready to restart the negotiation of Indonesia-European Union Comprehensive Economic Partnership Agreement (IEU CEPA). The trade agreement is expected to boost competitiveness of Indonesian products in Europe.
The negotiation is scheduled to be launched during President Joko Widodo’s visit to Brussels in the end of this month. Meanwhile, Lembong along with Minister of industry Saleh Husin has visited Brussels on April 4-5. They discussed IEU CEPA scoring paper with EU officials.
“Therefore, the negotiation could be launched during President Joko Widodo’s visit to Brussels,” said Lembong in a written statement, Jakarta, Thursday (4/7/2016).
Lembong added Indonesia needs to increase its contribution in global value chain. The country should be more open to trade cooperation and trade agreements.
Moreover, Lembong argued IEU CEPA negotiation has to be accelerated as data showed trade between the two economies declined 5.4 percent in 2011-2015.
“IEU CEPA is also expected to put forward the principle of mutual respect and mutual benefit,” he concluded.
PDF 📄
Previous Post