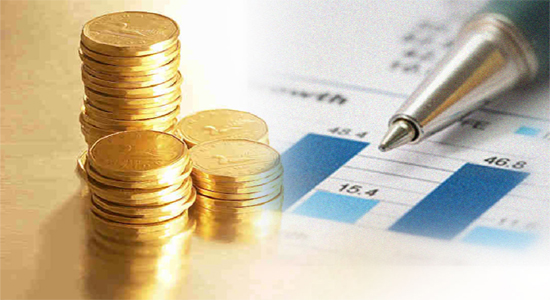 Several existing investment agreements with a number of countries will soon be revised, bringing more certainty not only to foreign companies doing business in Indonesia but also to the government, a senior minister has said.

Coordinating Economic Minister Sofyan Djalil said in Jakarta on Monday that bilateral investment treaties (BITs) with a number of foreign countries were outdated and no longer relevant to current economic situations.

With the revision of the investment treaties, mostly signed between the 1960s and 1990s, foreign investors would be better protected and would receive fair treatment he said, adding that investment treaties with other members of ASEAN would also be revised because they would no longer be relevant in their commitment to establish the ASEAN Economic Community by the end of the year.

“We need to create a set of guidelines to protect foreign investment effectively, including through reviewing Indonesia’s existing BITs, of which most were signed in the 1960s and 1970s,” Sofyan told reporters after a government coordination meeting to discuss the topic on Monday.

Sofyan said the reviews of existing BITs would be crucial as part of the government’s commitment to provide fair and balanced protection for foreign investors as “one of the keys for a country to be successful in attracting foreign direct investment”.

The failure to provide good protection and fair treatment, Sofyan said, would increase the potential for conflicts with foreign investors. He added that the number of investment disputes with foreign companies were brought to international arbitration courts due to weak regulations, which often created uncertainty.

According to a data at the United Nations Conference on Trade and Development (UNCTAD), Indonesia has signed BITs with more than 60 countries, some of which have terminated their agreements based on their due dates, while the remainder are still in force.

The latest BIT to have been terminated was signed with the Netherlands in 1994, while Switzerland was the first country to request President Joko “Jokowi” Widodo’s government to review its existing treaty with Indonesia, according to Azhar Lubis, deputy director for investment monitoring and implementation at the Investment Coordinating Board (BKPM).

In an official statement on its website, the Netherlands Embassy in Indonesia said that the European country was resuming discussions with Indonesian authorities regarding the previous government’s decision to terminate its 1995 BIT signed with Indonesia.

“We will review the existing treaties step by step and focus only on those that expire soon, so we will hold the next meeting with the Law and Human Rights Ministry as well as the state secretary on May 20 to ask for their approval,” Azhar said.

In addition, Azhar said the revision would be in line with the 2007 Direct Investment Law, which stipulated that international arbitration lawsuits should be filed based on an agreement between both parties.

Existing BITs only require one party to file a lawsuit to international arbitration, he added.

Hikmahanto Juwana, an international law expert from the University of Indonesia, told The Jakarta Post that one party in existing BITs filing a lawsuit without the other party’s consent was a clause that gave a disadvantage to Indonesia, which had often experienced losses at the international arbitration stage.

“It will be better for Indonesia to resign its ICSID [International Centre for the Settlement of Investment Disputes] membership, because a lot of investment doesn’t need BITs, considering that Indonesia is now very attractive in foreign investment compared to the 1960s,” Hikmahanto said.

Indonesia expects to meet this year’s investment realization target of Rp 519.5 trillion (US$39.55 billion), an ambitious goal that is higher than the Rp 450 trillion set last year. – See more at: http://www.thejakartapost.com/news/2015/05/12/govt-revises-investment-treaties.html#sthash.wSWx3NUp.dpuf 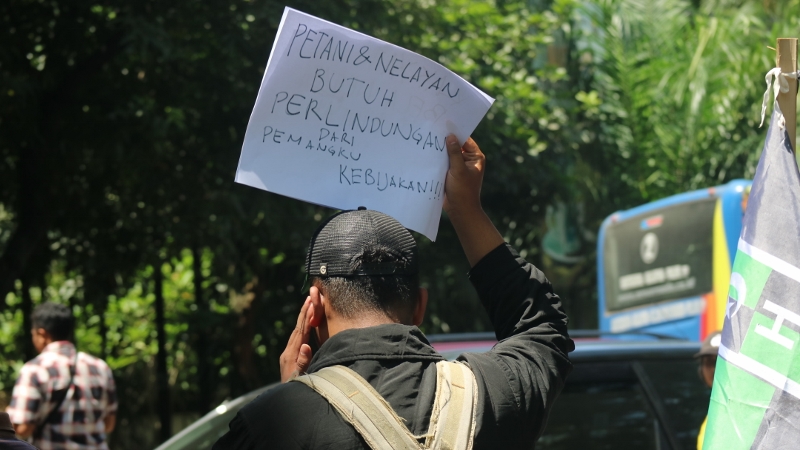