Govt to Speed Up Trade Negotiations With EU: Trade Minister 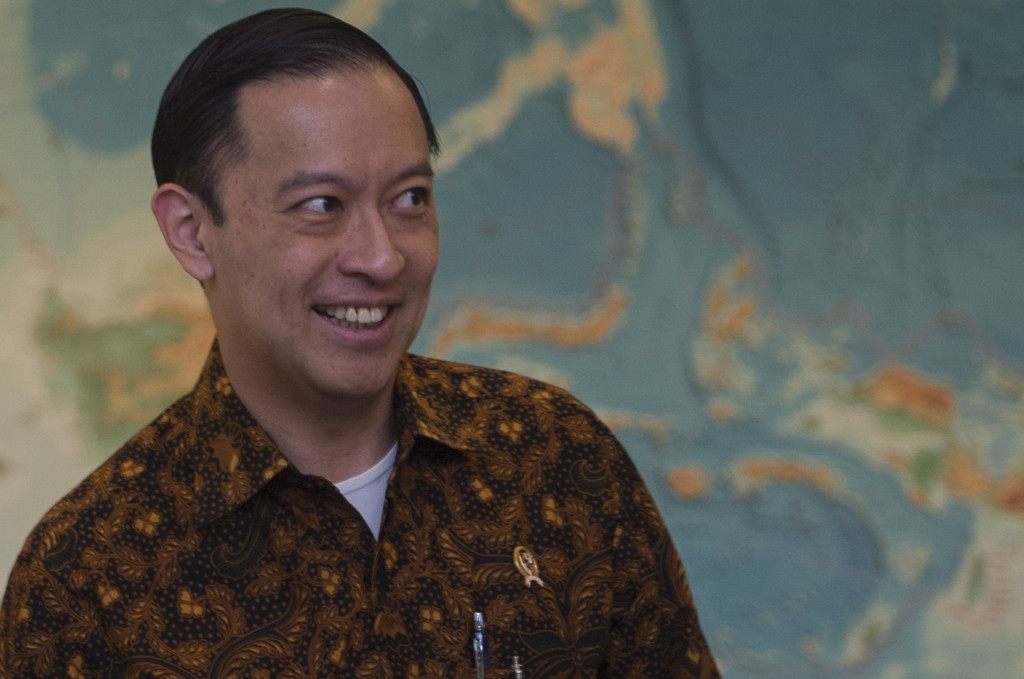 Formal discussions for the trade agreement between Indonesia and the EU first began in early 2012. Still, little progress has been made since then, largely due to disagreements regarding tariff reductions, service liberalization and foreign ownership.

Under the order of President Joko Widodo, the current administration has been actively reviewing discussions on potential free trade deals — like the EU-CEPA, Trans-Pacific Partnership (TPP), a US-led trade pact with some countries in the Pacific rim, and the China-backed Regional Comprehensive Economic Partnership (RCEP) — as a strategy to boost exports, which contributes 24 percent to the economy.

“The cabinet has decided to speed up discussions for the CEPA with the EU. It’s very important and we want to focus on that first,” Thomas said in a panel discussion at the Indonesian Chamber of Commerce and Industry’s (Kadin) national work meeting on trade and international relations on Monday.

Total trade between Indonesia and the EU reached 24 billion euros ($27.14 billion) last year, where Indonesia saw a 4.9 billion euro surplus, according to data from the trade ministry.

Materializing the CEPA deal with the EU could also pave the way for Indonesia’s possible entry to the TPP, a US-led trade pact consisting of 40 percent of the world’s economy that was signed earlier this month, according to the trade minister.

“There has not yet been an official decision from the government on the TPP. However, based on my observations, about 80 percent to 85 percent of the provisions in the CEPA deal with the EU is also applicable to the TPP,” Thomas said.

“So if we can conclude the CEPA with the EU, it wouldn’t take long before we reach the TPP.”

Foreign Affairs Minister Retno Marsudi, who will accompany Joko in his visit to meet US President Barrack Obama on Oct. 26, added that the government is currently still waiting to review the documents of the trade deal.

“Basically, Indonesia has an open economy, but we want to see the document first before we set any targets or commitment,” she told reporters in Jakarta on Friday.