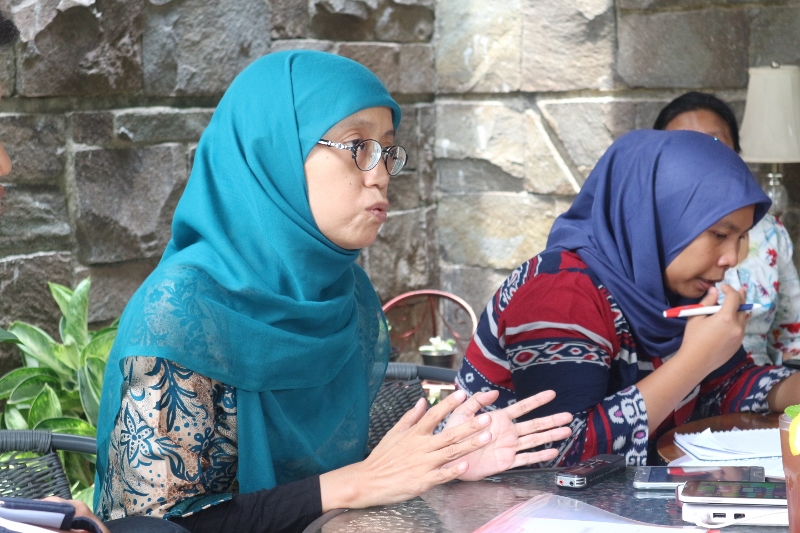 INDONESIA-EFTA CEPA TRIPS-PLUS, THREAT FOR ACCESS TO MEDICINES AND THE RIGHT TO HEALTH OF MILLIONS OF PEOPLE INDONESIA

Negotiation of the CEPA (comprehensive economic partnership agreement) between the Government of Indonesia and EFTA (European Free Trade Association) countries consisting of Switzerland, Norway, Iceland and Liechtenstein) in Bali, 29 October – 31 October 2018, which may be the final negotiation.

Sindi Putri from the Indonesia AIDS Coalition statting her concerns “We are very concerned if this agreement will includes articles to extend and expand the monopoly of pharmaceutical companies more than what is required by the World Trade Organization (WTO).” “The proposal to strengthen and expand monopolies is often referred to as TRIPS-plus, this refers to one of the agreements in the WTO, namely the agreement on Intellectual Property Rights related to trade. “TRIPS plus proposals in the WTO include: data and / or market exclusivity on pharmaceutical products, even when they are not patented and patent linkage, which is the practice of connecting marketing approvals for generic products with the patent status of the originating products,” Sindi explained.

Furthermore Sindi said that high competition in generic drugs is the key to increasing access to affordable medicines in Indonesia. For example, because of the high competition, the price of HIV / AIDS dropped from US $ 15,000 per person per year to $ 167 per person per year. If there are TRIPS plus provisions included in the CEPA, generic competition will be hampered so that access to affordable medicines in Indonesia will be threatened. Plus conditions like Indonesia where HIV treatment is not too good. This is evidenced by the high rate of PLHIV lost to follow-up on treatment, so we need the latest ARV drugs and most of these drugs are still patented. These newer ARV drugs are usually more effective in suppressing the HIV virus and are not easy to become resistant to people living with HIV.

Sindi also pointed out, in many countries, the implementation of the TRIPS-plus measures has significantly increased the cost of medicines. For example, in Jordan, data exclusivity delayed the introduction of cheaper generic alternatives to 79% of drugs between 2002 and 2006 and finally higher drug prices threatened the financial sustainability of government public health programs. The price of drugs in Jordan is also 800% higher than in Egypt because of the introduction of data exclusivity. In Colombia, as a result of data exclusivity, costs for the public health system increased by US $ 396 million between 2003 and 2011. “Therefore, if the TRIPS Plus proposal is implemented, this could be a barrier to the JKN / National Health Insurance program,” said Sindi.

Meanwhile, Rachmi Hertanti, stated that patent linkage is a controversial concept because drug regulatory authorities do not have the mandate, capacity or expertise to operate as a ‘patent police’. This also contradicts the basic principle of intellectual property recognized in the Opening of the WTO-TRIPS Agreement, that ‘intellectual property rights are private rights’. Therefore, it is the responsibility of the right holder to enforce their own personal rights. For this reason the authority for regulating drugs from many countries such as in the Philippines and in the European Union does not recognize patent linkage.

Rachmi reminded that EFTA countries and Indonesia ratify human rights treaties which included the right to health which would be violated by the inclusion of TRIPS-plus proposals at the CEPA.

Rachmi also regretted the negotiations that had always been closed, and exclusive. And not involving affected civil society groups in this case is a group of patients, and the people of Indonesia, who will bear the monopoly costs of pharmaceutical companies, namely access to affordable drugs.

We call on the Government of Indonesia to NOT approve TRIPS-plus proposals such as data and / or market exclusivity, patent linkage or other TRIPS-plus provisions in EFTA negotiations.