Indonesia and Australia aim for trade pact by year-end 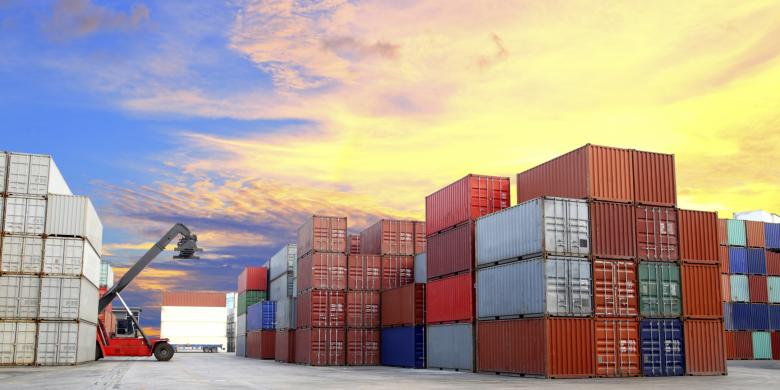 Indonesia and Australia hope to complete negotiations for a free trade agreement by the end of this year, following a successful seventh round of talks this month, which resulted in agreement on more “early outcomes” from the deal.

Deddy Saleh, the chief of the Indonesian negotiating team, said three early outcomes were finalised in the meeting: food and drug standardisation, herbal products, and mapping of standards. Five others are already being implemented, whilc skills exchange is still being negotiated.

Iman said the chief negotiators of both countries had asked authorities in charge of early-outcome sectors to start introducing programmes before negotiations on the full pact are completed, as a way of building momentum.

“Indonesia even plans to include some of those programmes in the economic cooperation chapter,” he added.

Being able to start some agreed-on programmes early is one of the factors that sets the CEPA apart from other trade negotiations. Iman said both governments agreed on this approach after taking into account the potential for stronger economic cooperation.

Another higghlight of the commitment to strengthening economic ties is an agreement to penetrate third countries or the global market as an “economic powerhouse”, instead of just tapping each other’s market.

“We will continue to develop this principle and outline it more clearly under the economic cooperation chapter,” said Deddy.
“In FTAs it’s mainly about market access, while in the CEPA we have this chapter on economic cooperation, from which Indonesia could benefit in terms of partnerships as well.”

Data from the Central Statistics Agency and the Trade Ministry showed that two-way trade between Indonesia and Australia was worth US$10.2 billion in 2012 but declined to to $8.46 billion in 2016, partly because of exchange-rate fluctuations. Australian imports to Indonesia last year were valued at $5.26 billion, against $3.2 billion for Indonesian exports in 2016.

While a trade pact with Australia appears within reach, talks with the European Union for an Indonesia-EU CEPA are expected to face more difficulties. After a second round of negotiations earlier this year in Bali, participants agreed to scale back some of their ambitions plans and concentrate specifically on goods and services trade, trade remedies, customs and trade facilities, public procurement, intellectual property rights, business competition rules, dispute settlement and sustainable development.

However, a coalition known as Civil Society for Economic Justice is demanding more transparency in the negotiations and has questioned Indonesia’s barganing position.

Rachmi Hertanti, the director of Indonesia for Global Justice (IGJ), a coalition member, called for a moratorium to allow the public to scrutinise both trade deals, but especially the one with the EU.

“The House of Representatives should actively criticise the negotiations and monitor their outcomes to ensure that the deals won’t go against our constitution,” Rachmi said.

“The CEPA is full of injustices. The sanctions mechanism is binding whether it is a dispute settlement between countries or an investor-state dispute settlement, while in regard to sustainable development, there is no firm sanction for investors that destroy the environment.”</p>

Even Darmin Nasution, the Coordinating Minister for Economic Affairs, acknowledged there would be difficulties ahead, especially in light of an April resolution by the European Parliament to curb imports of palm oil produced in an environmentally unsustainable manner.

The palm oil industry and the governments of both Indonesia and Malaysia, the world’s two biggest palm oil producers, are unhappy with the resolution.

The Indonesian Foreign Ministry has called the European resolution “discriminatory”, and inconsistent with the EU’s position as the champion of open, rules-based, free and fair trade.

It also said the resolution was based on “inaccurate and unaccountable data on developments related to palm oil and forestry management in palm oil producing countries including Indonesia”.

Darmin said he regretted that the European lawmakers continued to demonise palm oil production as a major cause of deforestation, and sais they should acknowledge efforts being made to improve conditions.

“For Indonesia, environmental issues are too simple if they’re linked to only a single commodity. We call on the European Parliament to look at the matter in a broader sense,” he said, adding that he would raise the issue during a meeting with EU officials in Brussels in the near future.

“I hope the meeting will boost and strengthen trade and investment ties between Indonesia and the European Union,” he added.