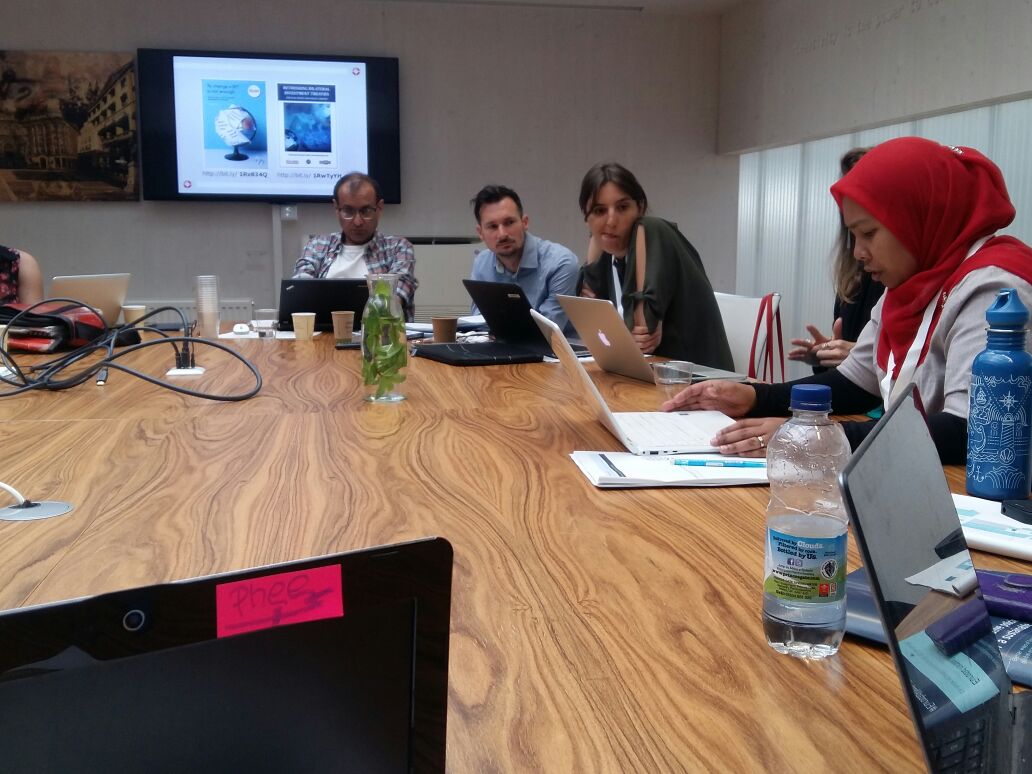 The Trend of Global Protectionism

Post-Brexit and Donald Trump’s economic policies, the protectionism trend  today is increasingly become a global concern and an issue that cannot be separated from the analysis of global political economy, especially related to the issue of international trade.

Counted since 2012 to 2014, the growth value of the world goods trade grew only less than 1%[i]. In addition, the global situation is increasingly doing the protectionist actions in trading activities through safeguards, as well as import and export restrictions [ii].

Previously, the WTO trade monitoring report in 2015[iii] stated that since the global economic crisis hit in 2008, there are an increase of the trade restrictive actions. Until October 2014, from a total of 2.146 new trade restrictive actions, 508 actions or 24% of the total action has been removed, and there are still 1638 remains or 76% actions.

Meanwhile, according to the G20, its members are responsible for 81% of protectionist actions worldwide in 2015. The G20 also sees that today’s protectionism goes far beyond the rhetoric issue of anti-free trade, but this issue is deeper and has implications for the country’s political choice which choose a nationalism belief. One of the driving force is the fact that the occurrence of economic inequality, particularly in advanced economies country, which raises public anxiety about economic globalization. Thus, prior to this protectionisms widespread impact, the G20 push for reforms of the international trade policy, including making adjustments to domestic policies.[iv]. 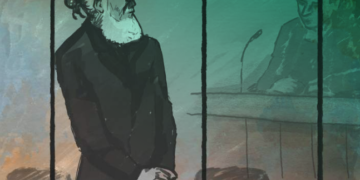