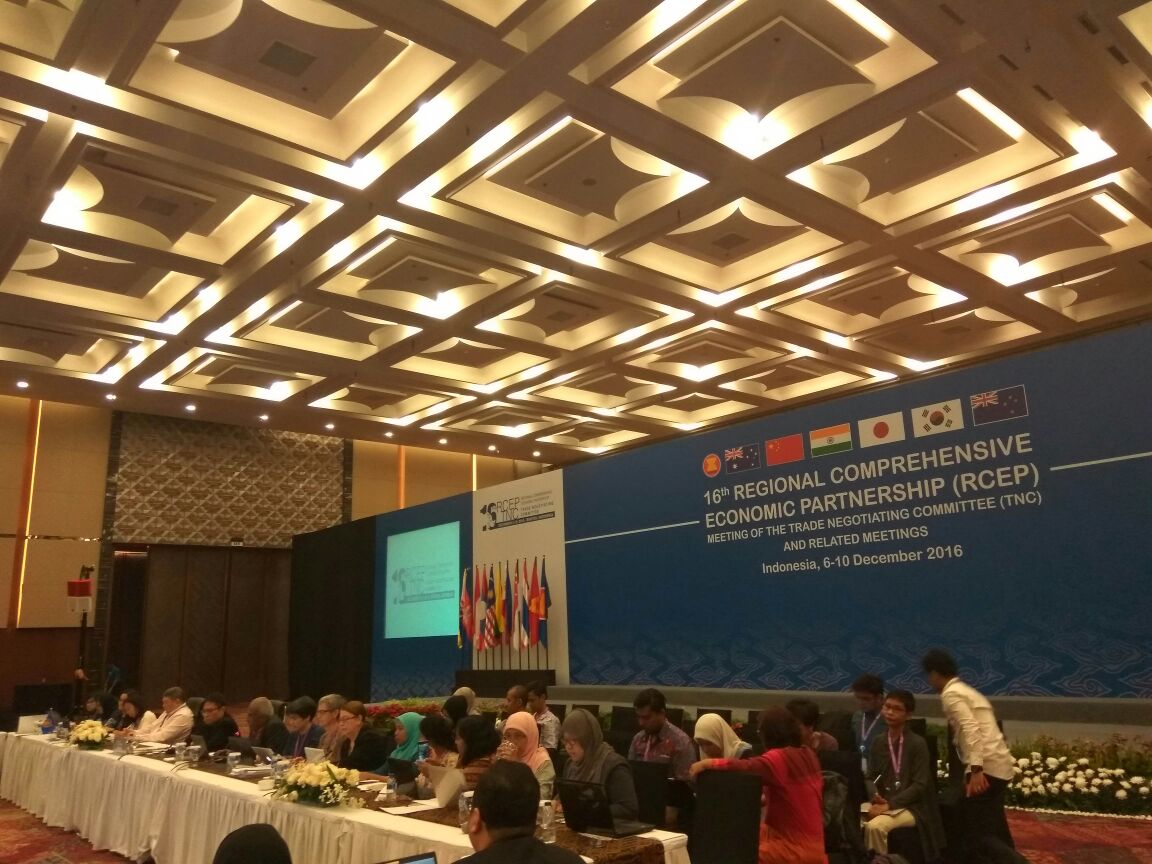 My name is Rachmi Hertanti, I’m an executive director of Indonesia for Global Justice. Our organization have big concerns regarding to the investment treaty and mechanism of investor-state dispute settlement (ISDS), especially on RCEP Negotiation process.

We consider that many countries criticized the model of investment treaty which includes ISDS mechanism. Moreover, some countries consciously say that the mechanisms affect the State policy space that at the end gives disadvantage the national interest. For example, Australia critically considers the ISDS mechanism in all of its free trade deals.

In fact, this criticism is followed by some actions from several countries to review their investment treaty and make a new model, as did by India, South Africa, and including Indonesia.

In ASEAN, only Indonesia that has forward step in establishing a new model of investment treaty or we called it P4M that considered more balanced between the investor interests with the State policy space by applying the principles that promote sustainable development.

The new Indonesian model on Investment Treaty (P4M) not only put limitation on substantive such as definition of investment, fair and equitable treatment, expropriation especially the limitation of the indirect expropriation, and survival clause, but this new model also an effort to includes the fulfillment of public rights protection.

In the new investment Treaty Model, Indo­nesia also considers limiting the scope of application of the ISDS provision to minimize the legal risk of ISDS by promoting settlement of investor-state disputes through the domestic courts or alternative dispute resolutions.

ASEAN as a region should be able to support this model, and strengthen the common position and to not make a position that finally give benefit only for some ASEAN member but give disadvantage for the majority of ASEAN member countries interest, especially LDCs Country such as Laos, Myanmar, and Cambodia.

RCEP negotiation, particularly in relation with investment chapter, does not need to repeat the mistakes of Trans Pacific Partnership Agreement (TPP). We don’t have to push RCEP to have the same rules from the TPP. RCEP does not need to include ISDS mechanism that has been criticized by many countries, including by the most members of RCEP itself. ****