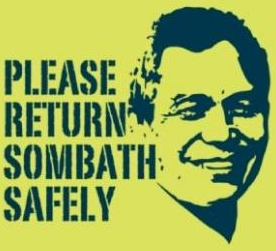 Rights groups urge ASEAN to break silence on enforced disappearance of Sombath Somphone
On the second anniversary of the enforced disappearance of prominent Lao civil society leader Sombath Somphone, we, the undersigned regional and international organizations, firmly condemn the Lao government’s ongoing refusal to provide any information regarding Sombath’s fate or whereabouts.

The Lao government’s deliberate silence on Sombath is part of a strategy that aims at consigning to oblivion the heinous crime of enforced disappearance. Regrettably, all other ASEAN member states have remained conspicuously silent on the issue of Sombath’s disappearance. Our organizations believe that ASEAN member states, as well as the ASEAN Intergovernmental Commission on Human Rights (AICHR), must break the silence on this matter.

Instead of invoking the principle of non-interference into one another’s internal affairs, ASEAN member states must act as responsible members of the international community and uphold the 10-nation bloc’s key tenets enshrined in the ASEAN Charter, which recognizes the promotion and protection of human rights and fundamental freedoms among the bloc’s purposes and principles.

As a result, we, the undersigned organizations, call on ASEAN member states to raise the issue of Sombath’s disappearance with the Lao government in all bilateral and multilateral fora. We also urge AICHR to exercise its power to “obtain information from ASEAN member states on the promotion and protection of human rights” in order to shed light on the disappearance of Sombath.

Sombath was last seen on the evening of 15 December 2012 in Vientiane. Lao public surveillance CCTV footage revealed that police stopped Sombath’s car at a police post. Within minutes after being stopped, unknown individuals forced him into another vehicle and drove away. Analysis of the CCTV footage shows that Sombath was taken away in the presence of police officers who witnessed the abduction and failed to intervene – a fact that strongly suggests government complicity.

Sombath’s enforced disappearance is not an isolated incident. To this day, the whereabouts of nine people arbitrarily detained by Lao security forces in November 2009 in various locations across the country remain unknown. The nine had planned peaceful demonstrations calling for democracy and respect of human rights. The whereabouts of Somphone Khantisouk are also unknown. Somphone, the owner of an ecotourism guesthouse, was an outspoken critic of Chinese-sponsored agricultural projects that were damaging the environment in the northern province of Luang Namtha. He disappeared after uniformed men abducted him in January 2007. 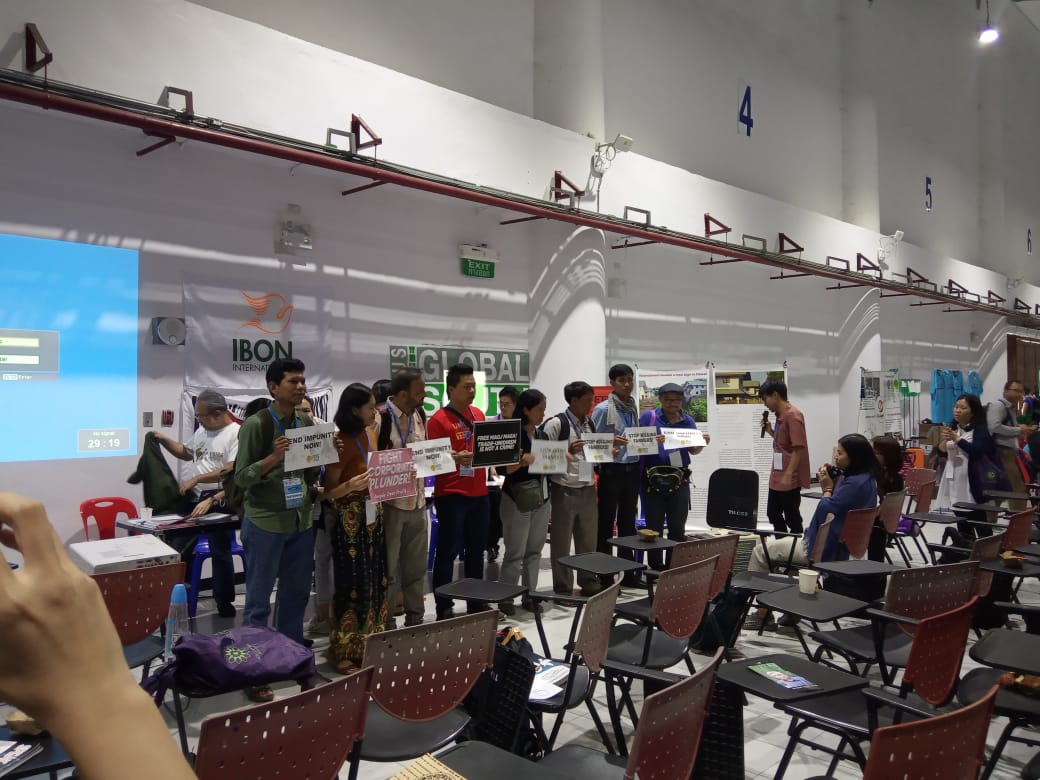 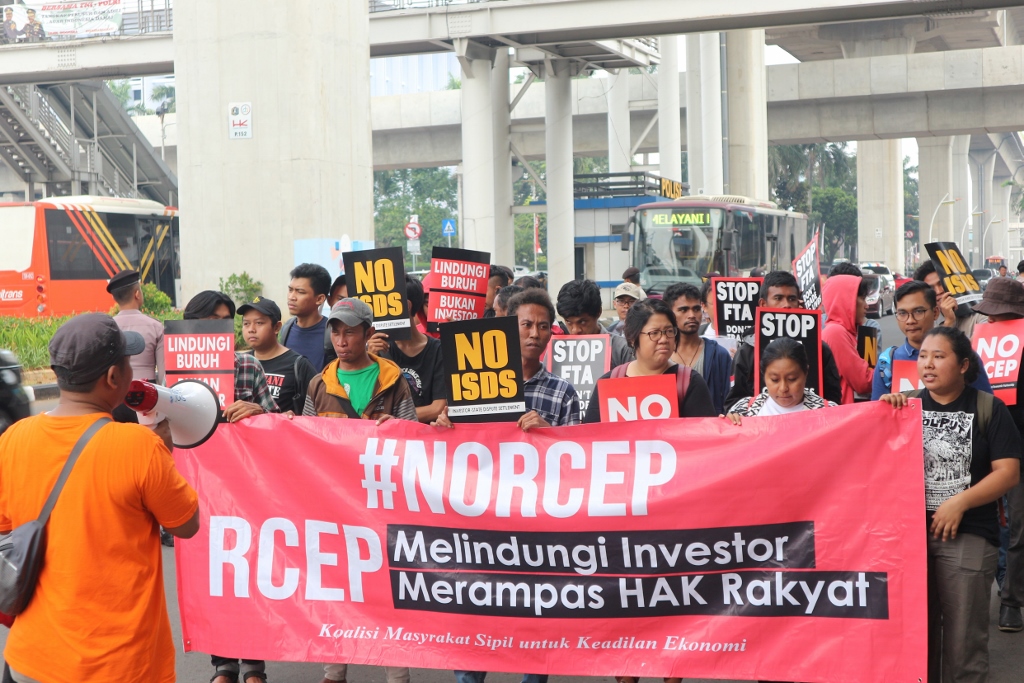