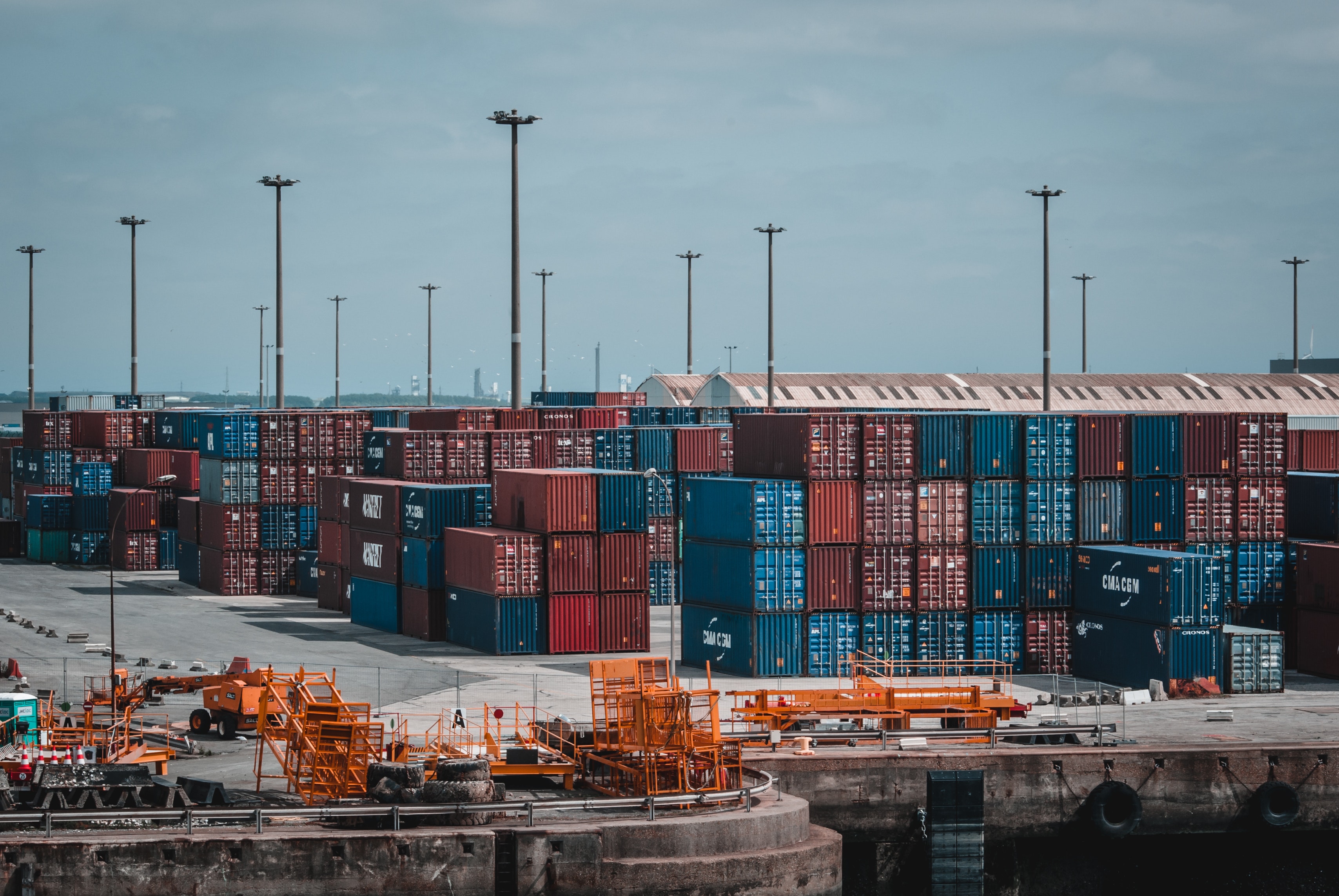 BPS(Statistics Indonesia) recorded Indonesia’s trade balancein the first quarter of 2019, Indonesia had a deficit up to 2.5 billion USD while in 2018 it experienced deficit to 8.5 billion USD, and it is the worst in the history. According to that, will Indonesia experience a more severe trade deficit later this year? Especially in the middle of the current global situations nowadays that is exacerbated with the trade wars by the major players in global trade. Then what can Indonesia possibly do to overcome the trade deficit in the future? Will the government aggressiveness in conducting FTA (Free Trade Agreement) negotiations will be able to improve the balance significantly?

Trade deficit that continues to swell seen as a result ofIndonesia trading performance in respond to global economic conditions are still relatively sluggish. The World Bank in its report predicts world economic growth in 2019 will still be held below 3%. While global trade only grew in the range of 4%. However, the World Bank is still optimistic that the growth of the East Asia and Pacific region (EAP) in the range of 6% which lost to South Asia’s growth that reach 7%.