Social Movements for an Alternative Asia (SMAA), Gerak Lawan, and La Via Campesina

The Bali Package jeopardizes our right to Food Sovereignty;

WTO is gambling with our future

Under the WTO, the developed countries can subsidize their agriculture
sector with more than 300 billion dollars while developing countries are
not allowed to support as needed their small farmers.

“The right to food is a universal human right. The Tyranny of the WTO
cannot put brackets on these rights. Agriculture should never have been
included in the WTO. Food is not just one more commodity. All countries
have the responsibility to use all available measures to guarantee the food
sovereignty of their people.” Stated Henry Saragih, Chairperson of
SPI-Indonesian
Peasants Union and Member of International Coordinating Committee of La Via
Campesina, the global peasants movement with over 200 million members in 85
countries.

According to Pablo Solon, Executive Director of Focus on the Global South, “The
Bali Package delivers a legally binding agreement on Trade Facilitation
that will open more borders for Transnational Corporations (TNCs), empty
promises to Least Developed Countries (LDCs) and an unacceptable “peace
clause” solution on Agriculture. There is nothing in the Bali Package for
the people.”

“There is nothing in the WTO for the people. After 18 years, the WTO has
never delivered on its promises of development, instead it has concentrated
wealth in the hands of the few.” said Josua Mata, Secretary General of
SENTRO, a labor alliance in the Philippines. According to the 2013 World
Trade Report, 81 percent of exports are concentrated in the top 5 largest
exporting firms in developing countries. As Jean Enriquez of the World
March of Women stated, “The WTO has been stalemated for years in the Doha
Development Round negotiations and should just accept that it has become a
failure and has lost its legitimacy.”

“Today, the WTO tries to revive itself and bring back credibility to its
delegitimized institution, by producing a Bali Package that jeopardizes our
future.” said Cindy Wiesner of Grassroots Global Justice Alliance from the
United States. It takes away our right to food sovereignty by limiting
agricultural policies and tying our hands into an expansive Trade
Facilitation deal.

Our food, livelihoods and sovereignty are not commodities to be gambled,
traded and sold to the highest bidders. The WTO needs to stop gambling with
our future. It is time to End the WTO and instead build an Economy for Life. 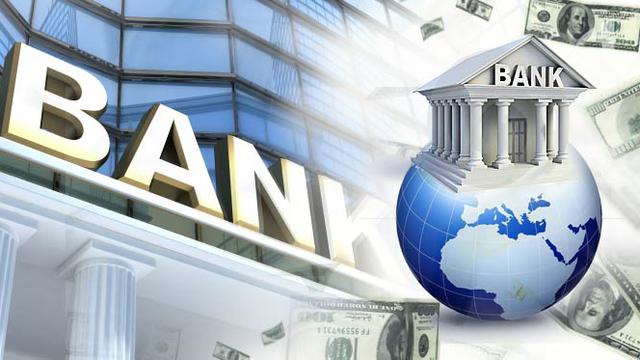