SOMO and IGJ cooperate to improve trade and investment agreements 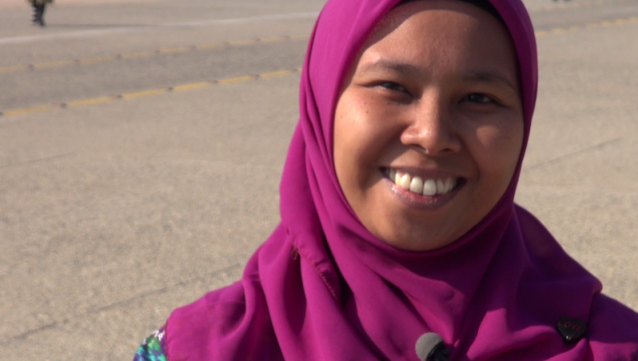 Rachmi Hertanti works for Indonesia for Global Justice (IGJ), an organisation that carries out research and organises campaigns with a view to improving trade and investment treaties. In the course of a partnership meeting organised by SOMO, Rachmi spoke about the urgency of her work and Roos van Os (SOMO) talked about the partnership between SOMO and IGJ.

Indonesia for Global Justice strives to improve the current standards of economic development in Indonesia. “Trade and investment, and the construction of multinational corporations have an influence on people and societies,” says Hertanti. “When, for instance, a mine is built, it has direct negative effects on the environment; the resulting low labour costs impinge on the people, and shady tax practices damage the country and the society.” “We need fairer trade treaties, not free trade agreements. On this point SOMO and IGJ are on the same line. At the partnership meeting it was clear that both organisations were striving for the same goals. We could campaign against free trade and investment agreements, and reinforce each other’s work, so as to reduce the negative impacts on people.”

The good news is that Indonesia recently terminated its investment treaty with the Netherlands. This treaty had a negative influence on sustainable development. SOMO and IGJ, together with FGG partners BothEnds and TNI, have contributed to this decision. Roos van Os: “SOMO and IGJ work on the basis of a joint vision. Both research organisations have ample experience organising campaigns. Our joint critical vision and our worldwide network help us fulfil our role as a watchdog in the area of improvements to trade and investment treaties.”

Links between governments and multinational corporations

In recent years, SOMO and IGJ have organised several meetings together with other NGOs. The goal is most often to exchange knowledge and reflect together on strategies that can change trade and investment regulations, so that they can indeed contribute to a sustainable development. IGJ also co-organised a large-scale campaign during the WTO summit in Bali.

Hertanti says she feels united with the partners she met at the event. Van Os: “SOMO and IGJ will keep putting pressure and together we will continue to ensure that our voice is heard.” 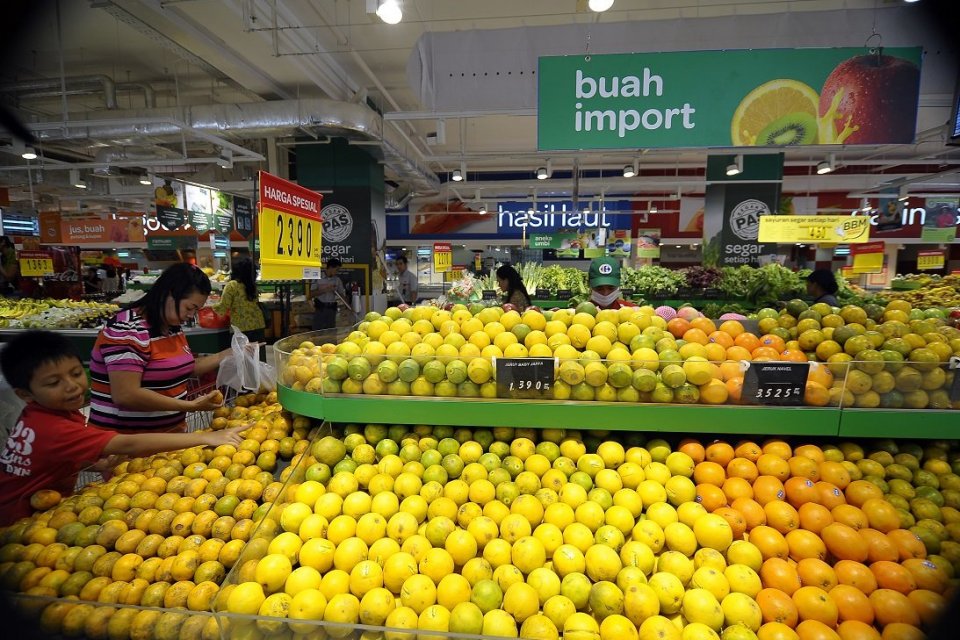 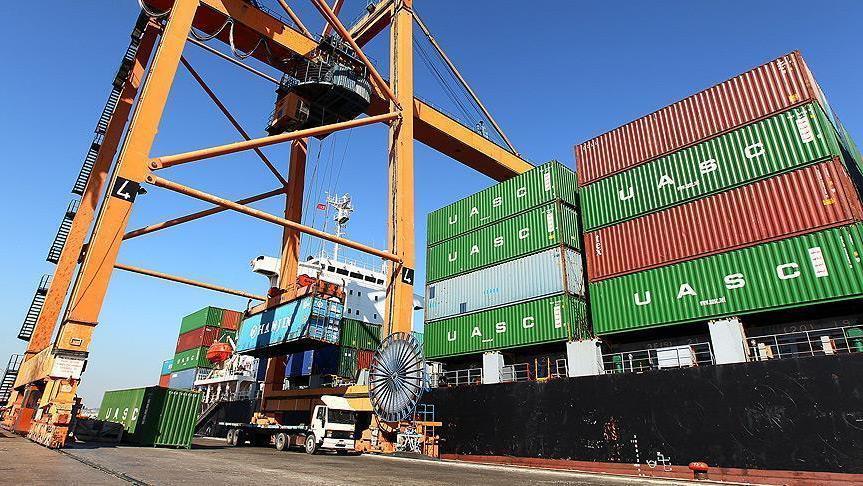