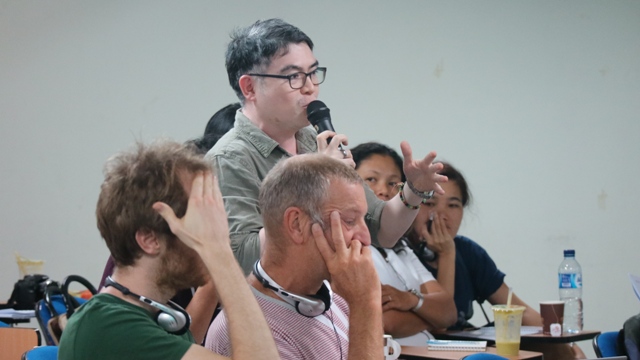 Trade Justice Pilipinas is alarmed over reports that the European Union is wavering on its commitment to protect and promote human rights in the context of its long-term strategic partnership with the Philippines. The statements made by Stefano Manservisi, Director General of the European Commission for International Cooperation and Development that the EU will modify the standard text of the future agreements with the Philippines to avoid reiterating the condition on respect for human rights already stated in the Partnership and Cooperation Agreement (PCA) reflect a diminished appreciation of human rights in the context of EU-Philippines relations. This clear accommodation on the part of the EU to the demands of the Philippine government exposes the double-speak of the EU on human rights and unmasks
its human rights posturing for what it truly is–a bargaining chip that can be readily muted depending on what will work in favor of EU’s business and trade interests. It must also be stated that the EU’s strong push for an ambitious new generation free trade agreement, with provisions that could seriously undermine human rights, and its reluctance to subject economic agreements to human rights impact assessments raises questions on whether it recognizes the primacy of human rights at all.

The implication of Mr. Manservisi’s statement is that in effect trade, commerce and finance is more important than human rights and that the EU is willing to bend backwards and turn a blind eye to the issue of rights violations in order to ensure that economic relations will continue and will be strengthened.

This serious backpedaling by the EU comes at a time when the human rights situation in the Philippines has considerably worsened under Duterte. In the EU’s own global assessment of human rights and democracy (2016) it raised serious concerns over the war on drugs and the rising death toll and more critically how
the president’s statements and actions are encouraging a more aggressive approach by the police and vigilante-style extra judicial killings.

To cite just a few major developments that indicate a worsening human rights condition in the Philippines: The withdrawal from the International Criminal Court (ICC); the tagging of around 600 activists as terrorists. The list includes UN Special Rapporteur on the Rights of Indigenous Peoples Victoria Tauli-Corpuz who has consistently championed human rights in the context of international treaties; the dismissal of charges against two known big time drug pushers, and the continued attacks against human rights defenders.

The Partnership and Cooperation Agreement (PCA) agreed upon in 2012 and just entered into force, and the Generalized System of Preferences (GSP+) granted to the Philippines in 2014, are underpinned by a shared respect of democratic principles and human rights. For GSP+, the preferences are conditioned
upon the implementation of 27 international human rights conventions.

We assert that the human rights dimension must be stressed and strengthened further as a cornerstone of EU-Philippines relations and we expect the EU to prove its commitment to human rights by reiterating human rights provisions in future agreement including the proposed EU-Philippines free trade agreement.
Otherwise, it risks eroding further its already diminished image as a defender of human rights and worse highlight its complicity to the violations and atrocities being committed by the Duterte administration.#

TRADE JUSTICE PILIPINAS is a multi-sectoral campaign platform established in 2016 to spearhead efforts in the Philippines to monitor and resist new generation trade deals and challenge the corporate agenda driving 21st Century trade and investment policies. 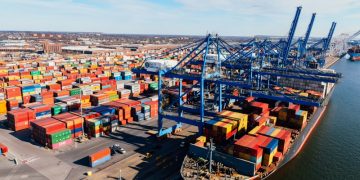 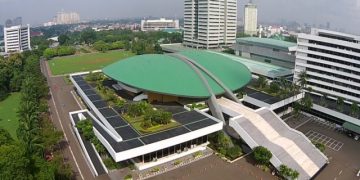