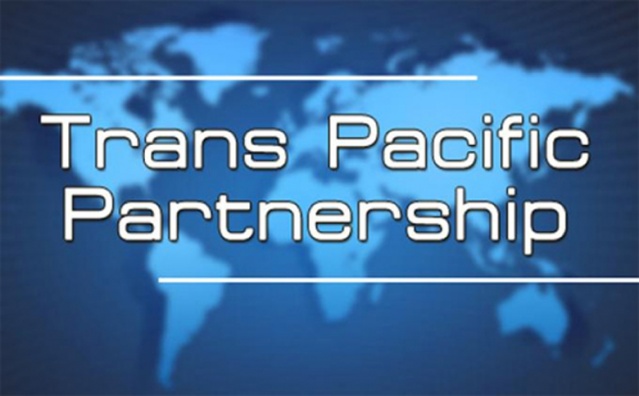 Joining the Trans-Pacific Partnership (TPP) will endanger public health services in Indonesia, since a clause on intellectual property rights may put some critical medicines out of reach for millions of people, an international observer says.

The agreement that involves 12 Pacific rim nations contains an article to “strengthen the intellectual property rights of pharmaceutical companies”. It allows them to extend, strengthen and expand their monopoly beyond the rule stipulated in the international agreement.

This rule will allow them to charge high prices for some medicines for a longer period of time and the monopoly can restrict access to generic medicines, said Dr. Maria Guevar, Asia’s representative for Medicins Sans Frontieres (MSF).

“MSF is very concerned the TPP will aggravate the crisis of medicine in the world,” said Maria in statement received by thejakartapost.com on Tuesday.

For example, she said, the TPP will facilitate pharmaceutical companies to launch a “patent ever greening”, which is when they control a patent for a drug they have slightly modified. They can also delay the production or the sale of generic medicine over a 20-year patent period.

Meanwhile, Indonesia Aids Advocacy Coalition (IAC) spokeswoman Sindi Putri warned that the TPP pact would force its members to follow the rules they have made, even if it violates the interest of public health. The IAC has long been pioneering the Indonesia Cheap Medicines Coalition.

“From the patient’s perspective, we are concerned that the TPP will be a setback in the struggle for access to cheap medicines. Currently, we are encouraging the revision of the Patent Act in order to favor public health,” she said.

Indonesia for Global Justice (IGJ) research and monitoring manager Rachmi Hertanti said foreign investors should not be allowed to enter the pharmaceutical sector, as stipulated in the revised negative investment list (DNI).

“Do not expect Indonesia to have a big pharmaceutical industry after joining the TPP,” she said, adding that the TPP, along with the revised DNI, would reduce local companies’ capacity to develop new drugs and accessing raw materials controlled by foreign companies through patents.

The IGJ, she continued, would continue to push the government to examine the articles in the TPP agreement carefully and review the plan to join the US-led trade pact. (ags)(+) – See more at: http://www.thejakartapost.com/news/2016/01/26/tpp-endangers-public-health-services-observer.html#sthash.XiLsRf78.dpuf