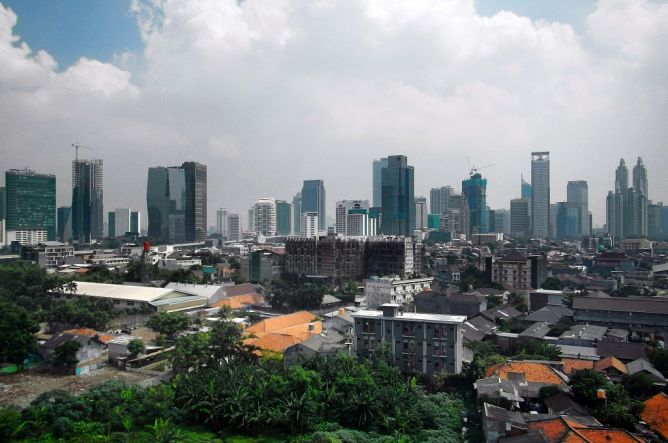 Metrotvnews.com, Jakarta: Indonesia for Global Justice (IGJ) assessed that the Trans Pacific Partnership (TPP) is not the perfect measure to recover the domestic economy. TPP may only open the access for foreign companies towards the activities of government procurement, which is valued up to trillions of US dollars from the absorption of the State Budget (APBN).

“It is a lucrative business for US corporations. Therefore, TPP stated the non-discrimination and national treatment regulation for foreign companies in this activities,” stated the Manager of Research and Monitoring of IGJ, Rachmi Hertanti in its written statement in Jakarta, Thursday (10/29/2015).

In October 5, 2015, TPP as commanded by the US have reached its agreement, meaning that Indonesia is to negotiate after several important standards have been negotiated, such as the Intellectual Rights potential of losing the public access towards inexpensive medicine and the loss of food sovereignty due to criminalization against small farmers caused by the plant cultivation.

“Indonesia’s position, which will join the TPP after it was agreed on by 12 nations, has caused Indonesia not to have that much room to negotiate, as well as having low bargaining point. There are no other choices than to follow the standards agreed previously,” he elaborated.

Moreover, Jokowi’s decision to join TPP is a fatal mistake, since the TPP’s regulations are against the Constitution, especially related to the nation’s sovereignty on the ruling and management of national economy, as regulated in Article 33 of Indonesian Constitution (UUD ’45).

Rachmi mentioned, TPP has 29 chapters of economy liberalization regulations as compiled by the US standards and interests. Even the coverage of regulations are very broad and comprehensive, as TPP has a potential of the loss of national sovereignty on the management of national economy to achieve public welfare.

“TPP has lost the state’s control on the public sectors strategic to the people by asking to erase the negative investment list in this sector. Even, TPP is to limit the State Owned Companies in managing the national wealth resources. The great support of the government towards the state owned companies is considered to create unfair competition, that TPP forbids any form of support to these state owned companies,” Rachmi concluded.

As information, TPP is the US initiation to boost its economy through the erasing of various forms of obstacles for US trade and investments in the TPP partner countries. The formation of TPP by the US is also set to compete and block Chinese domination in Asia Pacific, as China is considered to be benefited by tying various free trade deals with ASEAN countries and six other Asia Pacific countries such as India, South Korea, Japan, Australia and New Zealand.
WIL

Indonesia needs to be cautious about decision to join TPP

Indonesia needs to be cautious about decision to join TPP