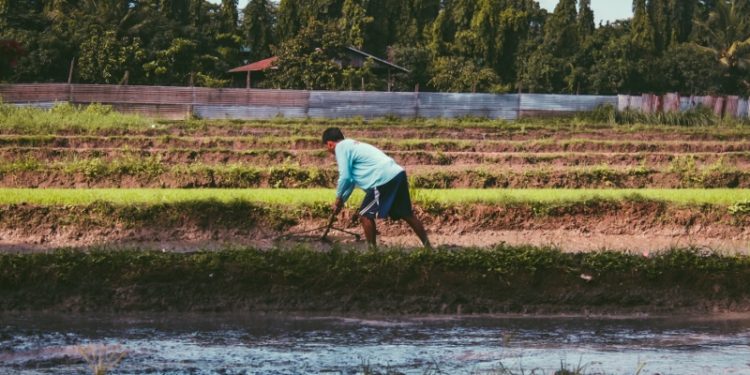 Photo by AR on Unsplash

On 26-28 July 2021, the United Nations will hold Pre-Summit event as a part of United Nations Food System Summit (UNFSS) in Rome, Italy, which will be followed by Global Dialogue  in September 2021 in New York, USA. The Summit is intended to be a platform to alleviate the problem of hunger and nutrion all over the world, including country like Indonesia. According to the SOFI 2021 (State of the Food Security and Nutrition in the World) Report, more than 811 million people in the world suffred hunger in 2020, an increase of 116 million from 2019.

However, we, civil society in Indonesia put great concern towards the Summit as it collaborates with World Economic Forum (WEF) which consists of representation of thousands of business elites from big corporations and political elites from big industrial countries. This will certainly affect policy and decition-making process at the Summit, while at the same time eliminate the role of civil society, small-scale food producers, and the farmers’ movement to develop an equitable, just food system.

“We criticize the UNFSS, because this Summit does not answer the structural problem hindering the struggle to uphold food sovereignty at the global level. The current regulation of the world food system is very pro-liberal and push corporate domination. This is possible through various free trade agreements that enable one rule of the world’s food system can be easily dominated by corporations,” said Rahmat Maulana Sidik, Coordinator of Advocay of Indonesia for Global Justice (IGJ).

In line with Sidik’s statement, Gusti Shabia from FIAN Indonesia added, “The UNFSS reinforces global food governance which will further perpetuate corporate interests and further ignore the enforcement of rights-based forums. In this case, which does not put the state as a duty bearer and the people as rights holders.”

According to Anwar Sastro Maruf, General Secretary of KPRI (Konfederasi Pergerakan Rakyat Indonesia), “Food is a matter of human survival needs, not as a mean to bring profit. Hence, the principle of food corporations is in contrary to the basic principle of food. Agro-cooperatives should be prioritized, with agroecological principles in their management. Learning from many cases of hunger, malnutrition, inequality in food issues, not only occured in Indonesia, all forms of efforts and actions that wish to monopolize or dominate, or exploit, and capitalize must be stopped, including the new efforts from a few people who encourage the execution of UNFSS.”

Small-scale producer and women are the one of many actors that will be affected by corporate domination in the food system. Putri Fahimatul from Solidaritas Perempuan also stated, “The UNFSS is a tangible form of corporate piracy in the public sphere, including in the UN system. The corporate agenda that pursues profit is in contrast to the characteristics of women’s food management who care, maintain, and preserve sustainability among generations. This Covid-19 pandemic should be able to open our eyes that we must aware that farmers and fishermen, including women in those sectors, are the main supporters in food sources provision.”

Budi Laksana, General Secretary of Serikat Nelayan Indonesia (SNI/Fishers Union of Indonesia) added, “Indonesia is the country whose consist of majority of small fishermen who depend on coastal and marine areas for their lives. Capital expansion by exploiting the sea as capital, industrialization, as well as intensification, has marginalized many fishermen. Nowadays, many coastal areas are transformed into port centers, fishermen have to deal with the ship industry owned by corporations. Therefore, UNFSS will contribute to increasing marginalization of fishermen.”

Afgan Fadilla Kaban from Serikat Petani Indonesia (SPI) added, “The lack of land tenure by peasants, rampant land grabbing, and criminalization of peasants make the production of healthy and nutritious food difficult to be maintained and sustained, also, the peasants’ welfare are also threatened.” He thus stated the solution of the current problems existed in our food system nowadays, that, “Therefore, food sovereignty has to be put as a main solution to overcome today’s food problems. The requirements for food sovereignty must be implemented comprehensively, such as agrarian reform, agroecology and strengthening peasant cooperatives.”

Following all statements above, we, all civil society under the coalition of “People’s Committee for the Transformation of the Food System” stated to:

This release is intended to raise problems in our food system as a part of our common concern. Food is a basic human right. Its fulfillment must be carried by the state as dutry bearer. 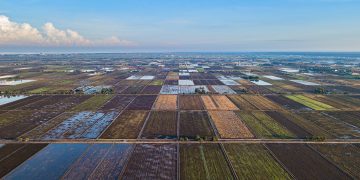 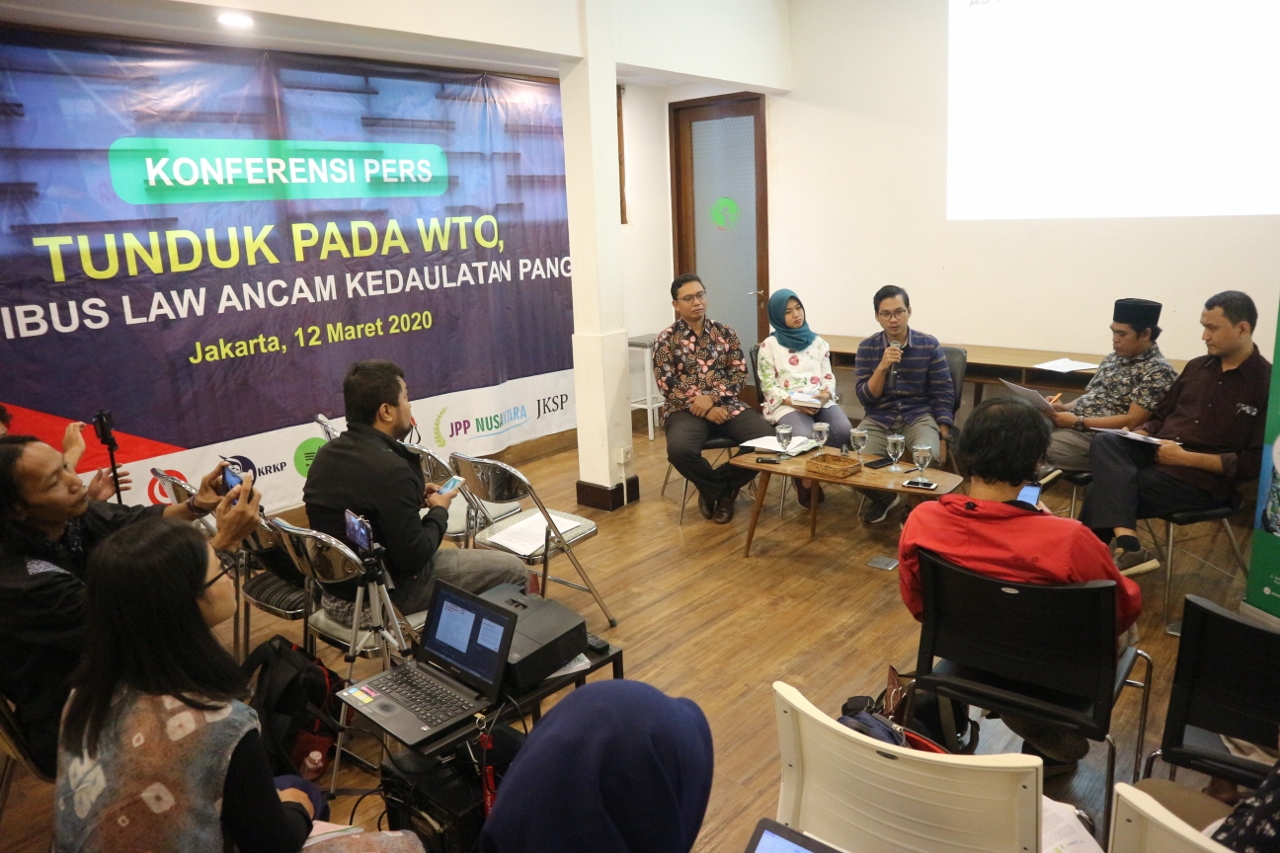