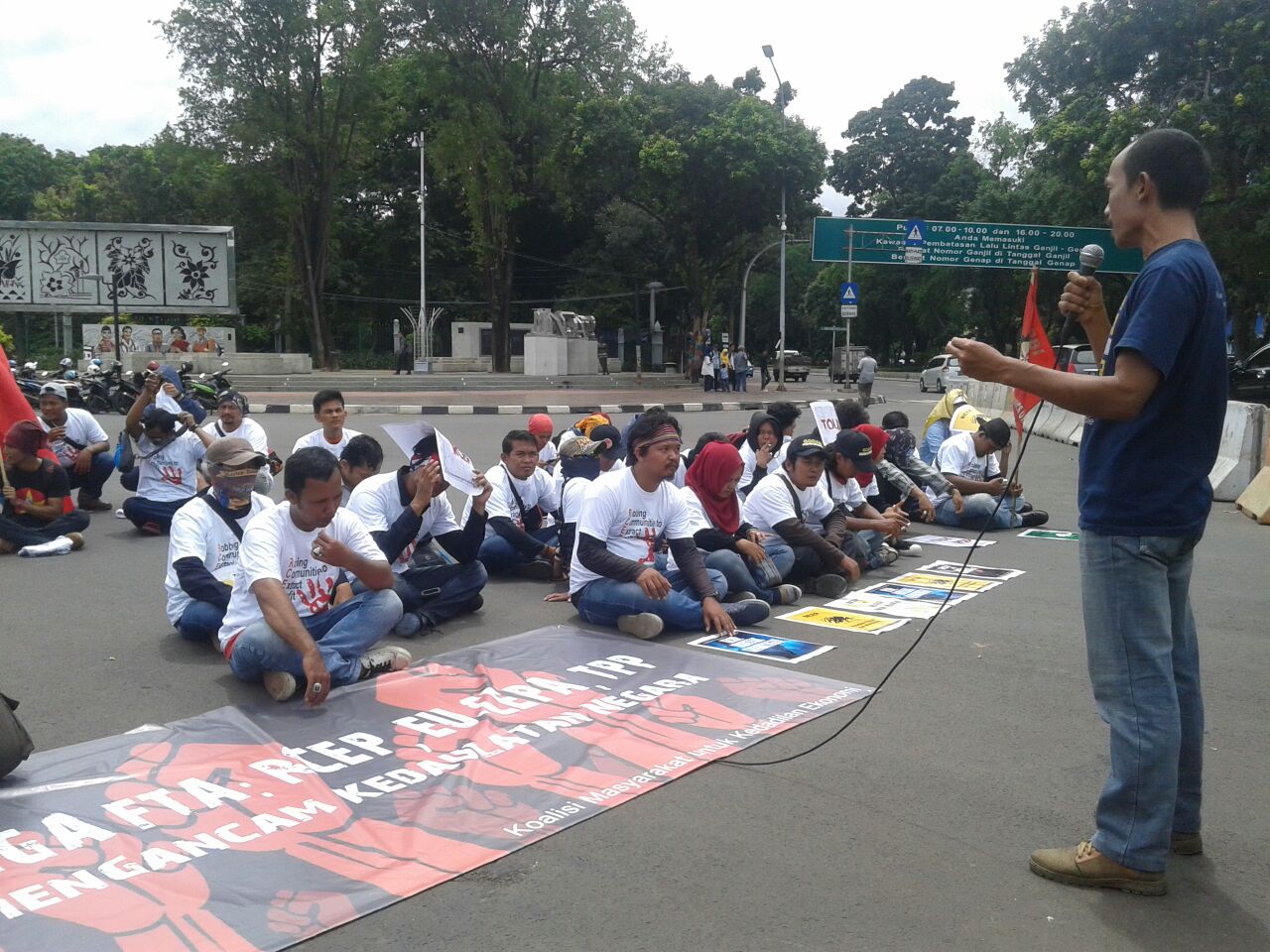 We are trade union and civil society representatives from seven Asian countries who came together to discuss the impacts on labour rights and quality public services of the proposed Regional Comprehensive Economic Partnership (RCEP) between 16 Asian nations. RCEP proposes to open markets and deregulate substantial sectors of the economies involved, including trade in goods and services, foreign investment, electronic commerce as well as strengthen intellectual property rights.

After two days of deliberations, we concluded that several proposals on the table have the potential to negatively impact decent work, labour rights, access to essential services such as water, electricity and healthcare, and add new challenges to the provision of quality public services in the region. Quality public services are a key requirement to ensure the respect of human rights and defence of the public interest. As the RCEP Ministerial will be held today 10 September in Manila, we publish the following statement of our position regarding these negotiations.

We are deeply concerned about the secrecy and lack of democratic process around these talks. Despite four years of negotiations texts have not been shared with elected representatives, and not been tabled for discussion in our respective tripartite mechanisms, let alone shared in the public domain for wide and informed consultation. The ‘official stakeholder’ events that have taken place in the last three rounds of negotiations (Jakarta, Manila and Hyderabad) and in Manila a few days ago, are far too limited and do not provide a meaningful participation in the negotiations.

We reject the controversial Investor State Dispute Settlement (ISDS) mechanism proposed as part of this deal. ISDS is a flawed framework in which only one party – the investor – has the right to raise claims against another – the State. These arbitration tribunals only recognise rights, but no obligations for investors, and privilege the terms of trade and economic deals above our countries’ Constitution.

Further, the threat of challenge under this powerful international arbitration system impinges on the sovereignty of nations to formulate national laws and policies. We are particularly worried of the possibility that foreign investors challenge the outcomes of collective bargaining processes within countries, as we have seen in Egypt. The French company Veolia challenged the increase in national minimum wage brought about in Egypt by trade union demands in the wake of the Arab spring.

The current trade regime has already led to an intensification of precarious work and contractualisation of employment in the region. Permanent contracts, a key component of decent work as defined by the ILO is seen by business as a rigidity in employment regulations that needs to be done away with. RCEP’s provision of drastic cuts in import duties will increase the competition among manufacturing companies within the region. Experience tells us that most often the response from management is to resort to exploiting loopholes in labour laws or the lack of implementation of labour laws, to cut costs. This not only impacts the livelihoods of workers but also unionisation as precarious workers are less likely to join trade unions. This is a concern for our societies as a whole as it has been shown that lower unionisation leads to more income inequality within a society.

The provision of quality public services is also at risk. On the one hand government revenues are affected, and on the other, the cost of public services provision, especially for healthcare, stands to increase substantially. According to UNCTAD, import duties are key sources of government revenues for developing countries. In the region, this can be as high as around 17% of central government revenues in India. Drastic cuts in import duties will have a negative impact on the ability of the government to adequately finance services such as healthcare, water and sanitation, and education. In addition, the compensation claims from international arbitration are exorbitant and this comes from tax payer’s money. Indonesia had to pay US$ 337 million to Cemex in compensation. According to a leaked text, RCEP also demands decreased licensing fees, which are essential revenues for municipalities.

The cost of the provisions of essential services has to be balanced between infrastructure, human resources and cost of inputs. If there is a substantial increase in any of the three, the availability of resources for the other will be affected. For instance, medicines are essential inputs in the provision of healthcare that account for a substantial part of government’s health budgets. Provisions proposed under the Intellectual property rights text of RCEP would strengthen the monopoly of patent holders. Studies have shown that such changes would lead to higher costs of medicines and add pressure on already underfunded services.

Further, in the name of ensuring market access and equal treatment to foreign players, RCEP promotes the commodification of public goods, such as health, water and energy. These are services that are best provided by the public sector, require social accountability and have to be provided in the public interest. The private sector and the market are neither equipped, nor adequate to their provision and can at best play a subservient role under tight government regulation and guidance. Not only does RCEP promote the role of private players in the provision of these essential services, provisions in the services and investment chapters of RCEP stand to affect the ability of the government to regulate private providers. This is nothing but a recipe for disaster in which the worse affected will be the poor, women and marginalised communities across the region.

Finally, as shown in a recent report called “Reclaiming Public Services – how cities and citizens are turning back privatisation”, the failure of privatisation experiments, have led to a wave of cases where cities and municipalities have brought back privatised entities into public hands. The report identifies more than 800 cases in 41 countries over the past 17 years. Provisions proposed under RCEP, such as Standstill, Ratchet and MFN-Forward, would entrench privatisation and pose a threat to the option to remunicipalise services.

Based on the above concerns, we demand that Governments involved:

• Halt the RCEP negotiations, until the text is made public and discussed in parliament and in tripartite bodies in our respective countries. We reaffirm and support the call of ASEAN Parliamentarians for a thorough cost-benefit assessment of RCEP as well as a human rights impact assessment.

• Keep the guiding principles of ASEAN at the core of the considerations of economic deals in the region, in line with ASEAN governments’ assertion of the centrality of ASEAN in this process. This implies that differences in development need to be given due recognition and form the base of expectations from different countries within and outside ASEAN. The notion of ASEAN centrality should also mean giving primacy to peoples rights and needs in these negotiations.
• Assert the primacy of human rights over corporate interests. Human rights such as the right to water, right to health, right to life and right to development come before economic expectations of investors.
Less than meeting these demands, we reject the RCEP negotiation process and the outcome of it as a flawed and undemocratic process that does not stand to benefit workers, communities and social development in our region. 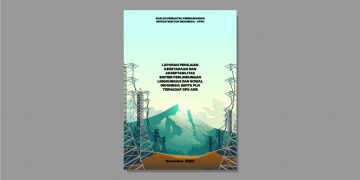