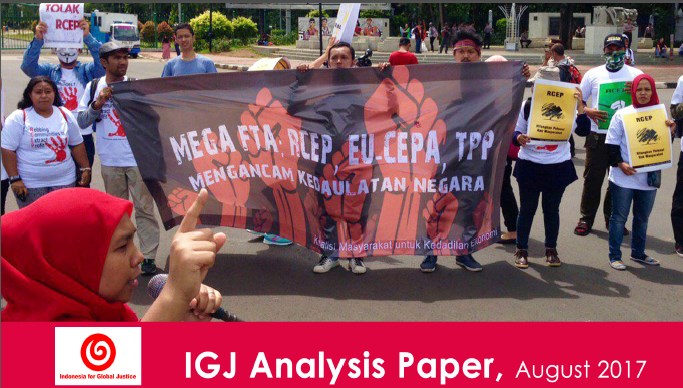 Critical Analysis of Indonesian Negotiations – EU CEPA, Learning From Vietnam
Risking of Indonesian Natural Resources Sovereignty on the Access of Raw Materials for the European Union

Economic growth targets of 7% in 2019 which has been targeted by Jokowi’s Government inevitably participates in government efforts to encourage the increase activities of trade and investment, including through the trade or
economic agreements (bilateral and multilateral) such as the Comprehensive Economic Partnership Agreement (CEPA) and Trans Pacific Partnerships (TPP). The EU Indonesia partnership plan (IEU) CEPA began through a study in 2010 which followed by a discussion of scoping paper in 2012, and has not been completed until President Jokowi came to Brussels in April 2016. After that the government. Read More >> IGJ ANALYSIS

HUMAN RIGHTS AS A KEY ISSUE IN THE INDONESIA- EU 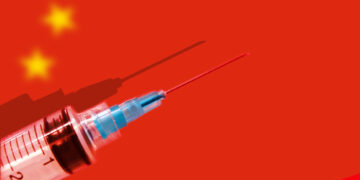 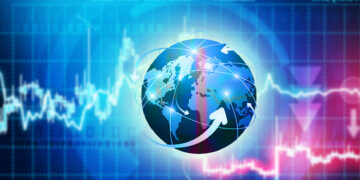