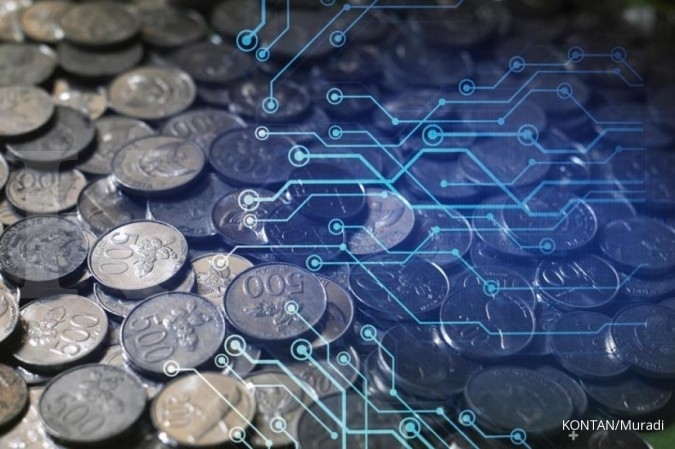 Since the development of internet in Indonesia at the end of the 90s, the beginning of its development did not show much of prominent change except for the increasingly open information. The communication model through computer-based internet has developed very rapidly and has become one of the economic objects that are rapidly increasing, especially in big cities according to the development of the internet network.

But it has been diverse since internet access increasingly developed, especially after Smartphone technology has become popular, the internet has provided a very drastic and significant development on many sides. After giving enormous social influence as a result of communication and interaction ability, digital and internet developments then entering the economy and the business sector. After initially ‘shut down’ sending letters manually, the next disruptive process slowly began to spread in various sectors. The spread of influence occurs slowly from one sector to another, but the processes that occur within each one of them, create radical changes.

To continue >>> Digital Economic, Hope, and Threats Lesson from Indonesia