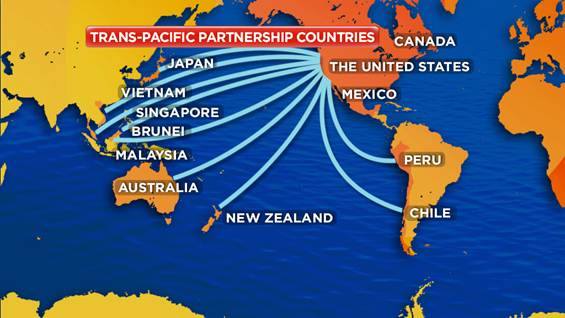 REPUBLIKA.CO.ID, JAKARTA — The Trans-Pacific Partnership (TPP) pioneered by the United States will not bring profits and benefits to Indonesia.

“The TPP will not benefit Indonesia. Indonesia will be forced to integrate its domestic affairs with other parties, considering that the United States is a pioneer of the partnership,” Institute for Global Justice (IGJ) executive director M Riza Damanik said here on Monday.

Damanik pointed out that the United States has yet to ratify the United Nations Convention on the Law of the Sea (UNCLOS), 1982.

The UNCLOS 1982, he noted, is an international convention which recognizes the sovereignty of an archipelago country, including sovereignty in the air.

“The reluctance of the United States to ratify the 1982 UNCLOS casts doubt over Indonesian territorial claim as an archipelago country,” he said.

“The competitiveness issue arises out of concerns about efficiency. Our production sector should be more efficient than that of other countries,” the Vice President said.