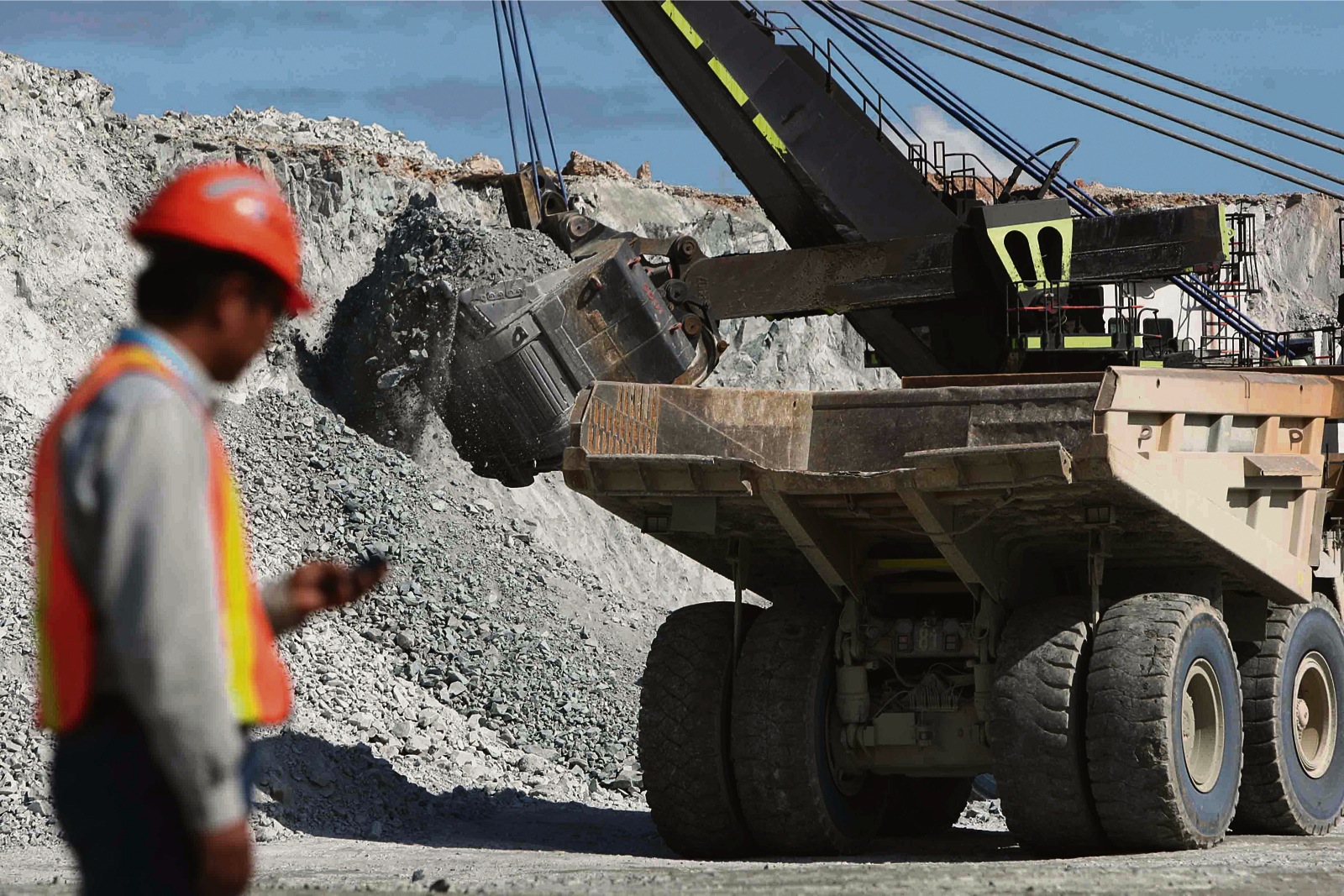 Jakarta. Newmont Mining might regret its decision to have taken Indonesia to arbitration court with the Arizona-based miner now being left behind by its fellow miners in renegotiation talks with the Indonesian government.

Newmont said on Wednesday that it had withdrawn its arbitration claim against the government after “commitments from senior government officials to open formal negotiation to conclude a Memorandum of Understanding with [local unit] PTNNT [PT Newmont Nusa Tenggara] upon cessation of the arbitration claim.”

That announcement concluded an ugly tug-of-war between the Indonesian government and NNT, which operates the Batu Hijau copper and gold mine in West Nusa Tenggara, on the mineral ore export ban.

The decision to take the export restriction issue to the international arbitration court was met with a strong response by the government.

Indonesia, through the Coordinating Minister for the Economy Chairul Tanjung, had suspended all talks with Newmont and countered with a threat of taking Newmont to a different international arbitration court.

During the process of making its claims against the Indonesian government, Newmont saw its fellow contract of works holders, including Freeport Indonesia, reach an agreement on the export policy and, possibly, a contract renegotiation.

Commenting on Newmont’s withdrawal, R. Sukhyar, the director general for coal and mineral resources, suggested that the government may have the upper hand in the renegotiation table with Newmont.

“We will press them,” said Sukhyar on Wednesday, adding that the government is ready to resume talks with the miner.

The decision to take Indonesia to the International Center for Settlement of Investment Dispute undermined Newmont’s standing in the negotiation table, according to Hikmahanto Juwana, an international law professor at the University of Indonesia.

“If they want to, the government can strike back,” said Hikmahanto. “But I do see that the government has displayed good intention on the issue. Furthermore, I do think that Newmont will lose in the case. It is because the export restriction was not discriminatory. It is applicable to all miners.”

Syahrir AB, the executive director of the Indonesian Mining Association, also shares the same view, saying that the government had emerged as the stronger side in the aftermath of the debacle. “The government is indeed stronger, but they must also must be more responsible in finding a win-win solution.