HUMAN RIGHTS AS A KEY ISSUE IN THE INDONESIA- EU 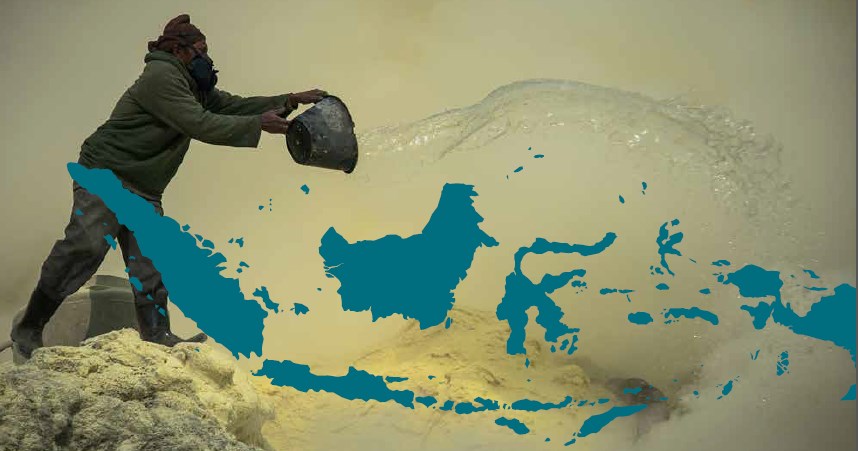 This paper explores the potential impacts of an Indonesia-EU CEPA on human rights in Indonesia and the
state’s duty to protect human rights.

Modern trade and investment agreements like the CEPA can impact deeply on domestic policies and conflict
with wider human rights obligations and the duty to protect the environment.

The CEPA negotiations deal not only with at-the-border trade in goods, but also with market access for European
service providers and extensive liberalisation and protection of European investors in the Indonesian
economy.  Read More >> Indonesia CEPA 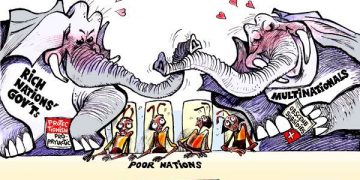 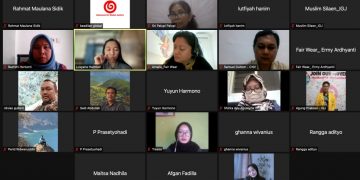