Monitoring Towards The Dispute Between Indonesia Government And Freeport In 2017 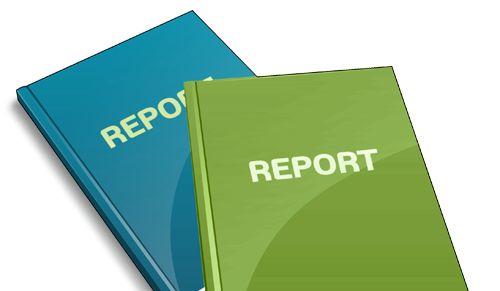 Indonesia Vs. Freeport :
“Negotiations in the Shadow of the Arbitration Tribunal”
Why is IGJ do monitoring?

Freeport McMoran Inc. emphasized its rejection of the Work of Contract (WOC/KK) into a Special Mining Permit (IUPK) of Production Operations offered by the Indonesian Government since 10 February 2017. Freeport believes that the change is against the agreement in the WOC, then it constitutes the delinquency of the Government of Indonesia against KK. Therefore the Freeport “intimidate” would leading the Indonesian Government to the International Arbitration if they are not solve the problem. Freeport confirmed the refusal through press conference in Jakarta (20/2/2017) and gave 120 days since 18 February 2017 to the Government to find a win – win solution between them.  Readmore >> Laporan Monitoring_Freeport – Translated