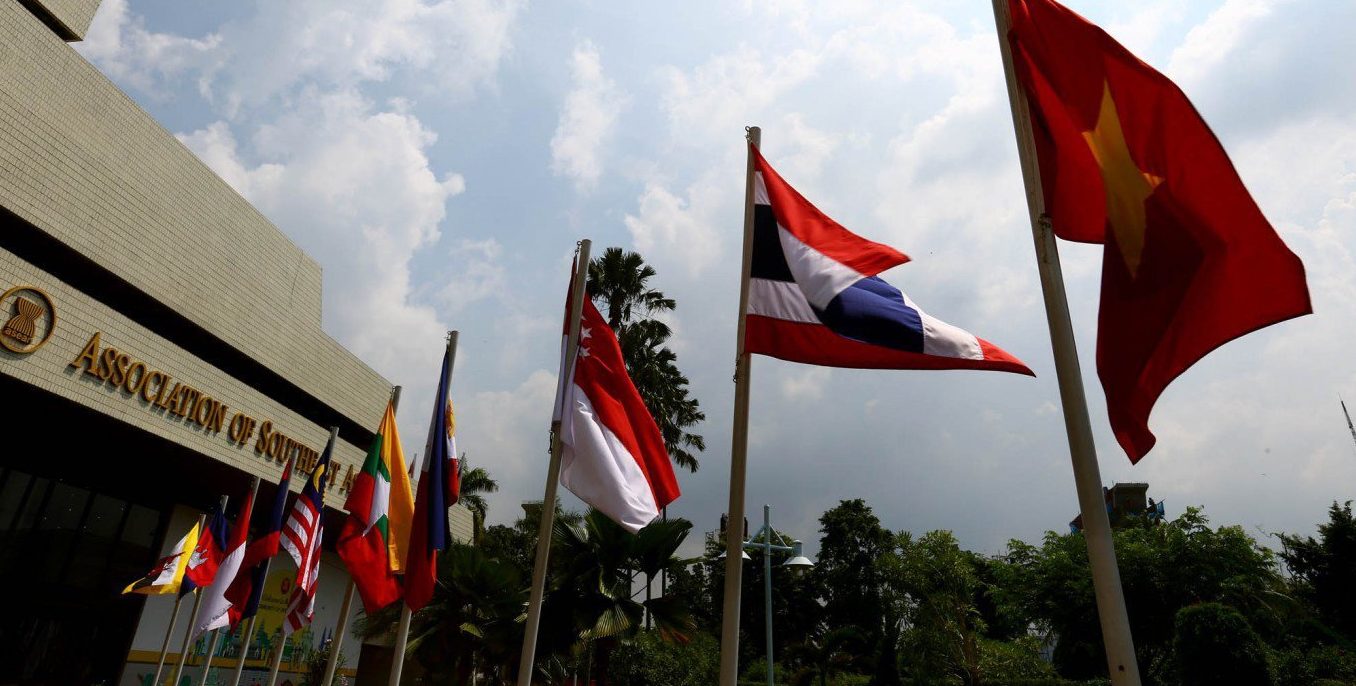 Indonesia for Global Justice executive director Rachmi Hertanti said on Thursday that ISDS “enables foreign investors to sue a country in an international arbitration body, such as the International Centre for Settlement of Investment Disputes (ICSID), if they find the country’s rules hamper their operations.”

The RCEP, which involves 10 ASEAN member countries and China, South Korea, Japan, India, Australia and New Zealand, will be discussed in Vietnam from Aug. 15 to 19.

Indonesia has found itself engaged in disputes with global enterprises at the ICSID several times in the past. In 2011, British national Rafat Ali Rizvi sued Indonesia over the Bank Century case despite being a suspect in the infamous bailout corruption case. In 2012 Churchill Mining and Planet Mining sued Kutai Timur regency in East Kalimantan over a mining license, and in 2014 Newmont Mining Corporation sued the Indonesian government over the Batu Hijau mining site in West Nusa Tenggara.

Indonesian AIDS Coalition (IAC) spokeswoman Sindi Putri said that through the ICSID mechanism, pharmaceutical companies could sue governments that used their patents to produce generic medicines. “A lot of patients will lose access to cheap medicine,” she told The Jakarta Post.

Indonesian Forum for the Environment (Walhi) executive director Nur Hidayati added that mining companies could avoid conservation obligations by suing the authorities through ICSID. “For example, a US$301 billion arbitration case was filed by Canadian gold mining company OceanaGold against the government of El Salvador in 2009 for revoking its mining license, as the company failed to fulfill environmental impact analysis requirements,” she said.